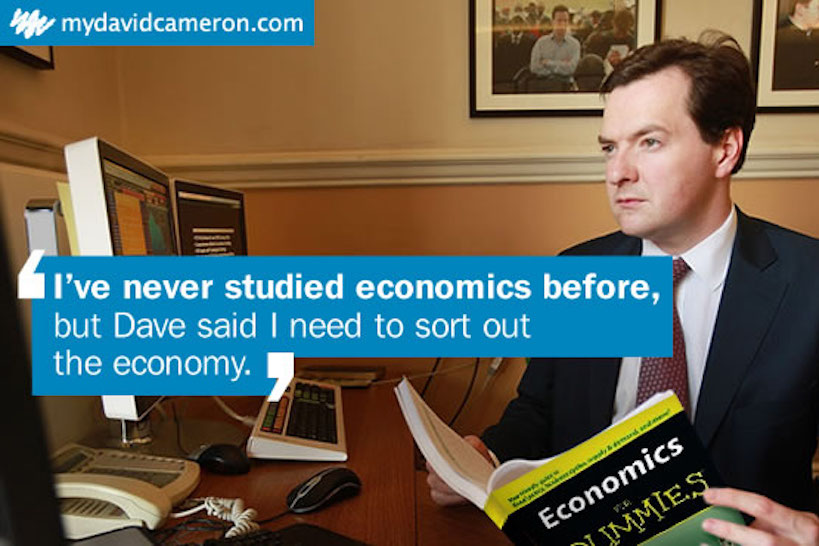 Yesterday the ConDem government announced their latest budget. And as you can imagine it didn’t gain the attention of cannabis’ economic impact in Colorado. Here Trev Coleman delves into how cannabis taxation could help stop cuts to vital services.

In the budget, they have announced a £1.3 billion package of subsidies and tax breaks to the oil and gas industry. This package is designed to provide 8000 jobs over the next two years. £1.3 billion seems to me to be a hugely expensive amount of budget expenditure on an industry that is seeing massive divestment being openly encouraged by the UN and on the streets of London, while also seeing falling profits. This wouldn’t seem a very wise investment to anyone with the slightest interest in budget responsibility.

This budget has also seen £30 billion of cuts handed down to the rest of society. This is leading to a decline in public services across the board. Police services are being cut, our NHS is being sold off to corporations ( £780 million) with poor track records in health care, our fire-fighters are having their jobs and pensions threatened, people are being made homeless and every resource that has been built up over time to support our society as a whole, is rapidly being asset stripped.

Cannabis To The Rescue?

This steady decline in the UK’s fortunes can be easily be aided in financial relief with a change in one piece of legislation. The legislation around cannabis is at a stage in this country where the enforcement costs have become untenable. At present, the UK tax payer is paying an eye watering £14 billion to police cannabis per year. Yet estimates from Nol Van Shaik put the profits from a UK cannabis industry at £16.4m  where other estimates range between £500 million and £1.25 billion.

The judicial system spends £65,000 to imprison just one person, followed by £40,000 per year to incarcerate them. That means every person prosecuted and imprisoned for cannabis related offences costs the tax payer £105,000 in the first year if they end up with a custodial sentence.

Why are we asking our police to criminalise people for using, cultivating and distributing a substance that has been found to be 114 times safer than alcohol? Logically, this makes very little sense.

Economically, it makes even less sense when you look to Colorado and the impact that the green rush is having. In the first year alone, the cannabis industry has added 10,000 jobs to their economy that has resulted in every resident of Colorado receiving a tax rebate of $7.63 each. Admittedly, $7.63 for the year doesn’t sound a lot. However, when you take in to consideration that the industry is predicting an influx of 200,000 jobs this year, the tax returns for the NINE million residents of Colorado next year should make for some very interesting reading. And our population is 13 times that of Colorado.

Those 200,000 jobs are just the tip of the iceberg as hedge fund manager, Leslie Bocksor points out; “What are the opportunities?” said Bocskor. “Financial services, software services, security services, buyer services, manufacturing of parts for the industry every step of the way, retail-specific, cultivation-specific, processing-specific, laboratories to do the testing, marketing, industry-specific advertising agencies,” plus biotech, pharmaceuticals and hemp.

“All of these surrounding businesses that you see whenever you see an industry that has the type of growth and tailwind that this industry does.”

So Where Do We Stand?

The UK government is failing in its responsibility to properly tax multinational corporations, yet completely ignore the one industry that is shouting  from the roof tops to be regulated and taxed. An industry that over the last 12 months has seen all opinion polls showing more then 90% of respondents in favour of.

Not long ago, a coalition of churches issued a statement saying that the sanctions system is “found to be cruel, arbitrary and poorly administered“. Yet we have an industry that is throwing money around like confetti to benefit their communities.

Here in the UK we have seen a 55% rise in homelessness in the last 5 years of ConDem rule. Meanwhile in Colorado, the homeless are going there in their droves to turn their lives around.

Thanks to a voter initiative, a 15% excise tax placed on the legal sales of cannabis has contributed $15.6 million to the Colorado schooling system. Meanwhile in the UK, we have 9 in 10 schools that still have asbestos in them.

Some fun facts for you to consider;

Marijuana is, by far, the most popular illegal drug among Britons; 93% of drug users (more than 14 million people) have used marijuana.

Something to consider when voter turnout was only 61%, which equates to about 29 million according to figures from the BBC.

These statistics shouldn’t be taken lightly when you consider that with only 50 days to GE2015, only one party has come out in favour of legalisation. The Green Party of England and Wales have consistently upheld cannabis legalisation as one of their policies. Surely 14 million votes given the aforementioned statistics, would mean a lot at an election.

Cannabis legalisation is clearly a win win scenario for ALL of society! Write to your MP and other contestants today to find out what their stance is on cannabis in this upcoming election. 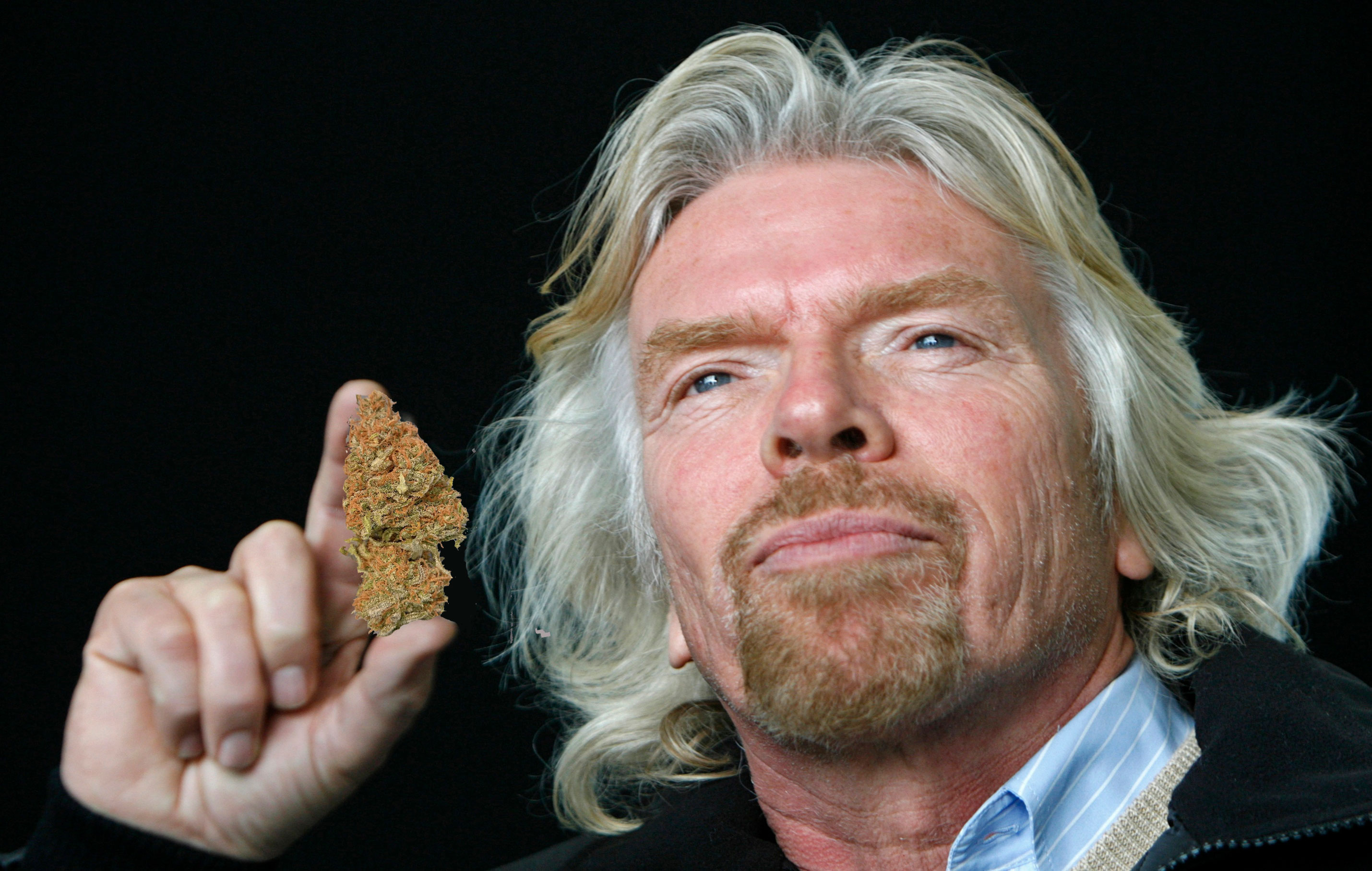 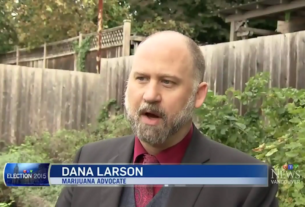 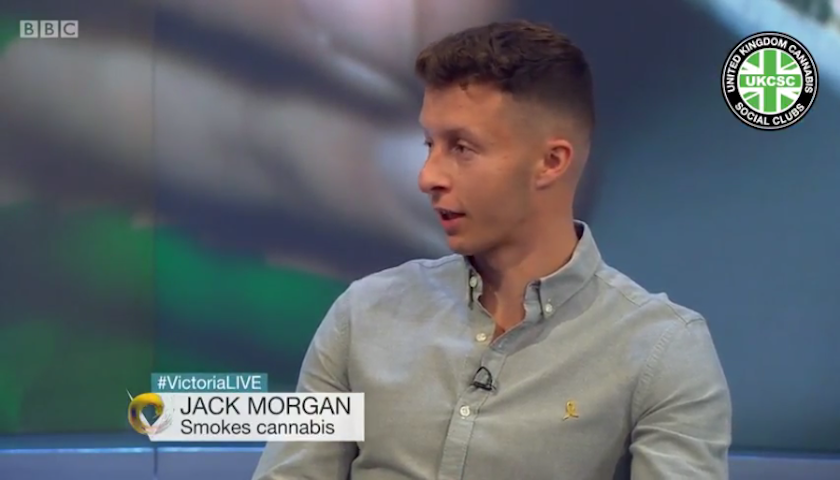