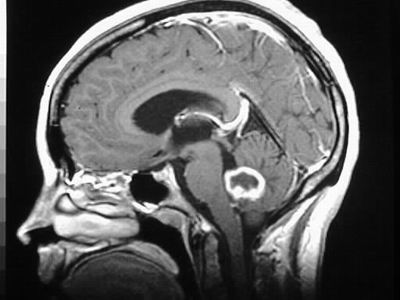 On November the 11th 2013, GW Pharmaceuticals, (a UK pharmaceutical company currently operating under a government monopoly license to grow cannabis) announced that they will be conducting phase “1b/2a clinical trial” for the treatment of Gliobastoma Mulitiforme.

Glioblastoma Mulitoforme is a rare, aggressive, malignant brain tumour that leaves patients a median survival rate of 15 months with chemotherapy and a median survival rate of 4 ½ months without.
The study into medicine development in this field is very important, largely because surgery is a very unlikely option given the location that the tumours may first appear being non-accessible intrusively.

The announcement comes from GW pharmaceuticals following several years of pre-clinical research. This research has shown that cannabinoids inhibit the viability of glioma cells via apoptosis, which is the instruction to self destruct, given to a malignant cell. This is also referred to as “programmed cell death”.

“We are very excited about moving this compound into further human study and the prospects of cannabinoids as new anti-cancer treatments. This is GW’s first clinical study of cannabinoids as a potential treatment to inhibit tumor growth,” stated Dr. Stephen Wright, Director of Research and Development at GW. “We believe this clinical program demonstrates the flexibility and broad application of GW’s cannabinoid platform to treat significant, unmet therapeutic needs.”

GW have announced on their website, that the study will be a “20-patient “multicentre,two part study” with an open-label phase to assess safety and tolerability of GW cannabinoids in combination with temozolomide.”

Both THC and CBD cannabinoids will be used in the trials with a ratio of 1:1.

We will be keeping our eye on this as research unfolds and develops. 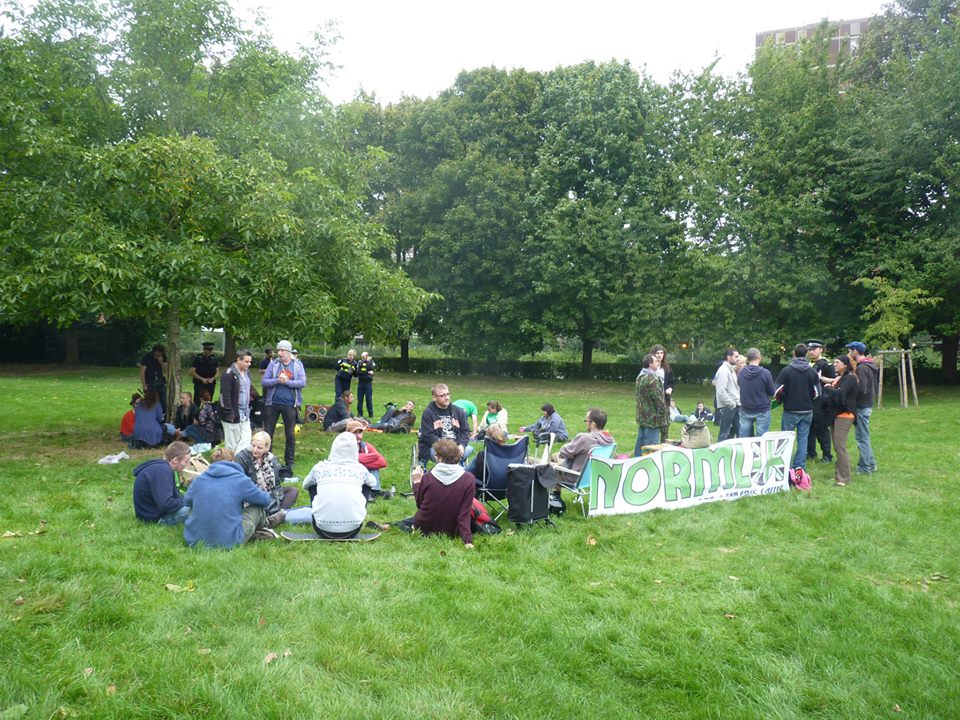 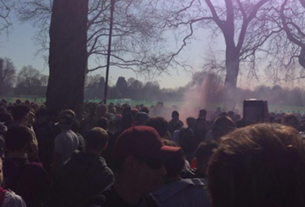 Greater Manchester Public Protest to be held this weekend.