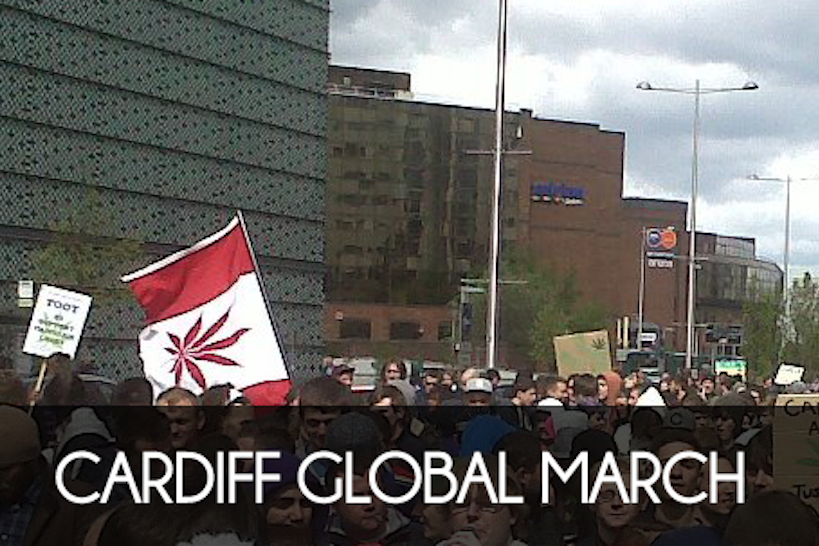 We are just days away from the Cardiff Global Cannabis March which is in its 3rd year running. This year UKCSC and NORML UK will be there in attendance to represent the campaign for fairer cannabis laws, Saturday 4th May 2013.

On Saturday 4th of May we will be meeting in Carthays Park at 1-1:30pm and starting the march between 2-2:30. We will then be marching through the city with our boards and signs, smoking cannabis and chanting our message for peace, freedom and equality for all cannabis consumers.

Howard Marks will be giving a speech at the welsh Assembly before we continue on with more when we arrive at our destination of Hamadryad Park. if you are unable to make or join in with the march but want to show your support you can meet us here as we will be lighting up at 4:20 – make no mistakes about it!

These events are fantastic for getting out to meet like minded people and before or without even knowing it you have met a best friend for life – all through the love of the herb! What could be better!? Thanks to the UK Cannabis Social Clubs an international network of cannabis consumers and activists has assembled and can help to bring more people from all over the country to these kinds of events of significance. After the success of 4/20/2013 in Hyde Park, London this should have some great momentum.

The importance of public displays of cannabis consumption and large cannabis community gatherings is that it normalises the the act of smoking and the culture. We are here to stay and we want to be treated with respect for the way that we are – not the way that others want us to be and conform to the current accepted “normal”. The war on drugs is a tool to opress certain people andthose that are comfoprtable with expressing the way they look are very often discriminated against on grounds of the drugs they take.  And besides, there is nothing wring with smoking cannabis, so why should any of us hide it?

Des Humphrey Executive Director of NORML UK, the cannabis organisation campaigning for political change in the UK said: ” Last years march was a huge success and just shows how well behaved and respectable cannabis consumers can be”

“We recieved a lot of support as we toked through the town with drivers beeping their horns in agreement with our signs.”

“The Police said we were a pleasure to deal with and wished more marches were as easy to handle.”

Last years Global Cannabis March can only be described as a huge success. After nearly 1000 supporters came out to the streets of Cardiff for the march we congregated and welcomed in the foundation and launch of NORML UK by Howard Marks who also gave a rousing speech.

This year we will have several stalls and stands with all your needed stoner items and a raffle for some great cannabis give-aways, including shirts, pipes, jars, books and stash box accessories. Coming out to support the cause is always appreciated by those organising it but more importantly it shows that you do care to the people that deny your freedoms.

Here is a video of last years march, a full 50 minutes by CannabisCureTV of the march and the speeches including but not only, Clark French, Greg de Hoedt, Des Humphrey and the amazing Mr Nice, Howard Marks.

The Global Marijuana March (GMM) is an annual rally held at different locations across the planet. It celebrates with cannabis-related events that occur on the first Saturday in May, or thereabouts, and may include marches, meetings, rallies, raves, concerts, festivals and information tables.

The Global Marijuana March also goes by the name of the Million Marijuana March (MMM). It began in 1999. Around 700 different cities worldwide have signed up since 1999. There are local names for the event too. Such as: World Cannabis Day, Cannabis Liberation Day, Global Space Odyssey, Ganja Day, J Day, Million Blunts March, etc..

The Global Marijuana March is a celebration embracing cannabis culture as a personal lifestyle choice. Participants unite to discuss, promote, entertain and educate both consumers and non-consumers alike.

Greater Manchester Public Protest to be held this weekend. 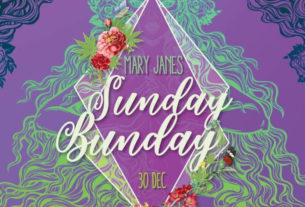