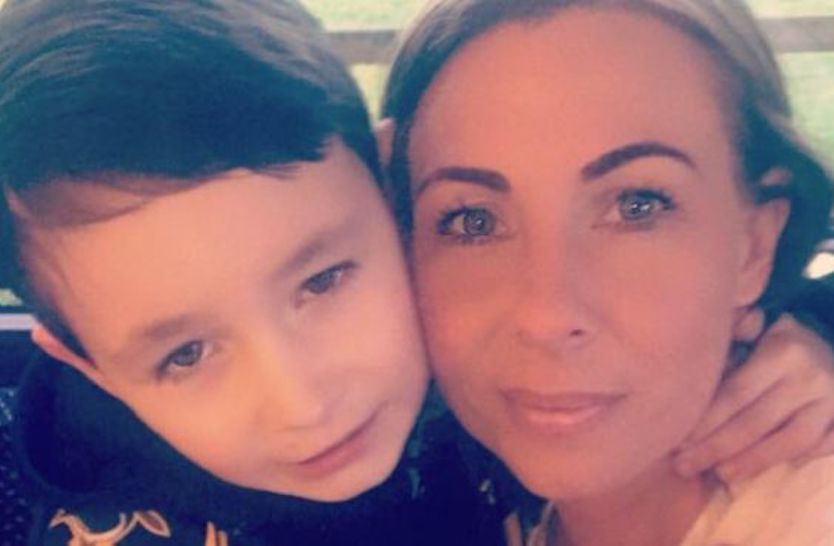 Lisa Quarrell has accused health officials and the Scottish government of “moving the goalposts” and blocking the family’s GP from prescribing cannabis for her son Cole’s epilepsy on the NHS.

The former police officer, who previously risked jail when she began smuggling in medicinal cannabis from the Netherlands, is paying £840 a month for a private prescription but says she only has two months of savings left for the Bedrolite, which has seen Cole go seizure-free for more than 230 days.

NICE’s new “shared care” guidelines say after an initial prescription by a doctor, cannabis-based medicine can be subsequently prescribed by the NHS.

Mum-of-two Lisa, from East Kilbride, says her GP wants to take over the costly prescription, but has been blocked by health board NHS Lanarkshire which says the NICE guidance does not cover Scotland.

Health Secretary Jeane Freeman has said that the NICE guidelines would see a Scottish equivalent drafted up “if appropriate”.

Bernie McCreadie, of Medicinal Cannabis Reform Scotland, said: “Doctors want to help their patients with the use of medicinal cannabis in Scotland but they’re being blocked by NHS boards and the Scottish Government.”

NICE’s guidance is only legal in England and Wales but can be binding in Scotland and is often replicated there.

Christine Gilmour, director of pharmacy for NHS Lanarkshire, said: “We are aware of the recent NICE guidelines published in England on the use of cannabis-based products. We await advice following the chief pharmaceutical officer’s dialogue with Healthcare Improvement Scotland.”

Healthcare Improvement Scotland said: “The guideline published around the use of cannabis-based products, as with all other advice from NICE, will be of use to clinicians in Scotland in informing the best care for their patients but has no formal status.”

In a letter sent to Freeman, Lisa says Bedrolite has led to a “remarkable transformation” of Cole’s life.

She says: “I don’t have to repeat to you what it costs us every month just to keep Cole alive, which is now becoming unsustainable.

“I am being lied to. My son’s prescription for Bedrolite medicine is actively being blocked. You will continue to move the goalposts every time I find an access route to an NHS prescription for Cole.

“While you all continue to play a political version of pass the parcel, I’m left to pick up the pieces of your failings. What chance do me and my son have when you all keep changing the rules to suit yourselves?” 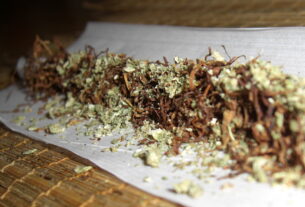 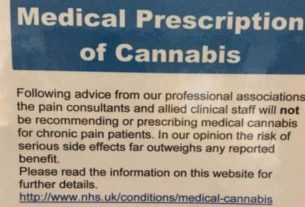 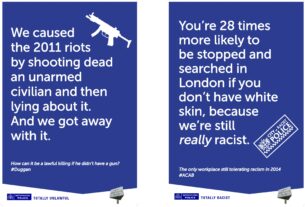