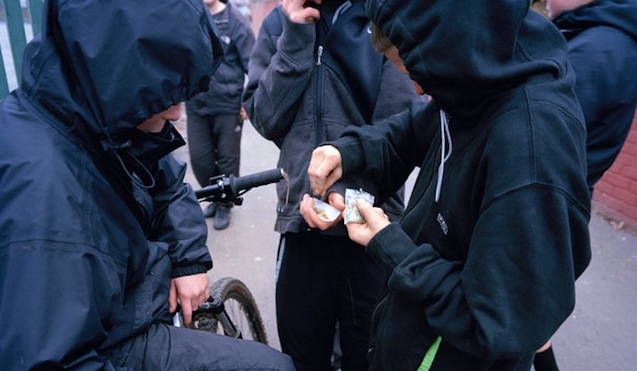 Drug-dealing gangs specifically target children who have been excluded from school for recruitment in towns across the UK, according to a Home Office report.

The report, which is due to be published next week, said children were particularly vulnerable when they were sent to local authority-run pupil referral units (PRUs) after exclusion. It says gangs take advantage of difficult pupils which have been removed by image-conscious institutions.

The research was conducted into “county lines”, in which young people are recruited by gangs to deal Class A drugs on their behalf in market and coastal towns and rural areas.

“PRUs … appear to be fertile ground for recruitment and continuing involvement in a variety of negative activities including county lines,” the report says. “Exclusion from school does appear to be a highly significant trigger point for the escalation of county lines involvement for children who might be on the fringes of such activity.”

The researchers quote a social worker as saying the children “do this twilight timetable where they go into school for one hour at four o’clock – so, of course they can get up to all sorts of stuff all day and no one would know”.

Police investigators are now being told to focus on county lines gangs. A coordination centre has been set up in Birmingham to develop intelligence on the drugs networks.

The researchers believe some schools’ fears about their reputations were pushing more children into a position where they were vulnerable to grooming by the gangs operating such networks.

According to the report: “[The education system] is highly competitive and sensitive to Ofsted inspections, exam results, public image, and parental and community pressure. Children with poor behaviour and low attainment adversely affect these factors and there appear to be no incentives and little specialist support to try and keep children affected by county lines involvement engaged in education.”

It says that mainstream schools – particularly academies – should be assessed on the “frequency and nature of exclusions” to give them an incentive to address the issue.

UKCSC Chairman Greg de Hoedt commented: “Drugs policy and the education system are both clearly failing children, as well as savage austerity cuts to youth services, leaving them disaffected. It appears schools are more concerned about their image than of providing what is needed to turn kids’ lives around. Teenage children are made to feel unproductive and the attraction of the chance to make some money fills the void as they are preyed on by drug-dealers. It’s a vicious cycle.

“Prohibition is bad for everyone, especially children. A legal and regulated drugs market would undermine the the economic basis of street dealing gangs and keep children safe from them. But it also has to be coupled with reversing cuts to youth services and providing better education.”

“Youth knife crime has taken a sharp rise in recent years and when you look at this in relation to how bad the county lines epidemic has become we are left asking why the elephant in the room – drugs policy – isn’t being highlighted as a contributing root cause.” 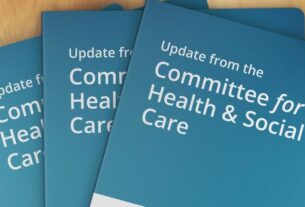 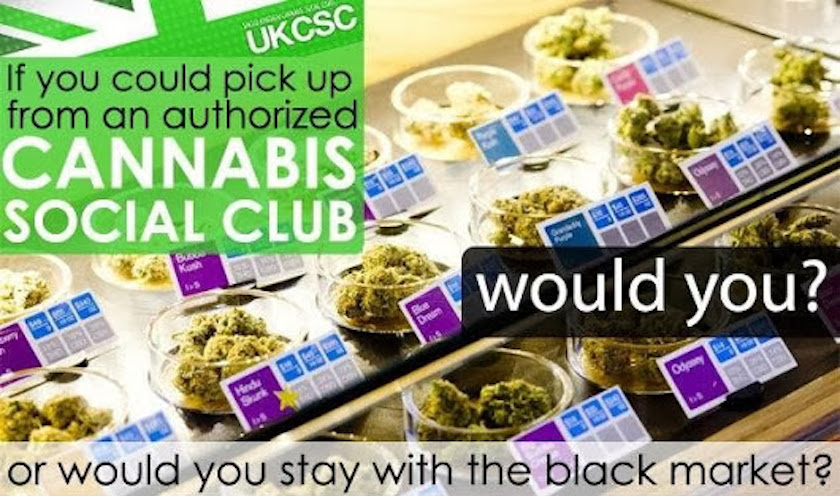 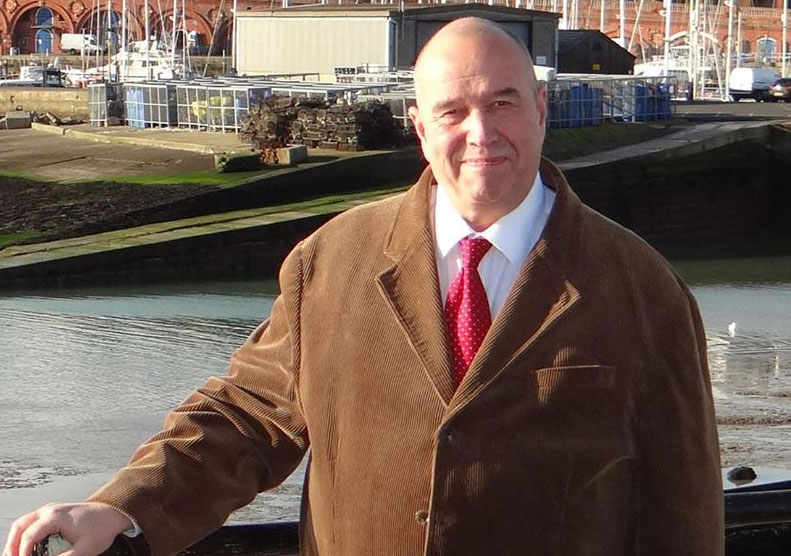