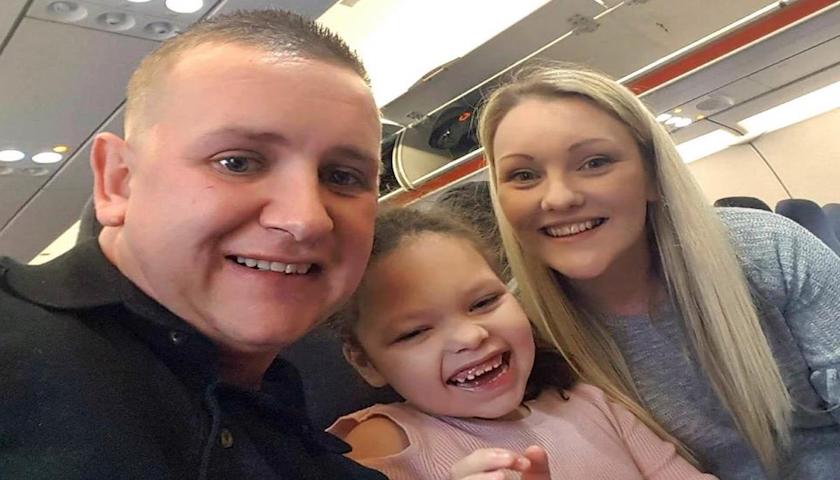 Sophia Gibson, a seven-year-old girl who has been waiting to hear from the Home Office if she can be treated with medicinal cannabis oil, has been admitted to intensive care.

Sophia, from Newtownards, County Down, suffers from Dravet syndrome, a severe form of epilepsy.

Her parents Danielle and Darren, who have previously taken her to get treatment in the Netherlands, have spent the past 18 months applying for a licence to use the oil, but they believe that the new “expert panel” set up by the Home Office to oversee applications has only succeeded in creating yet more red tape.

A statement released by the family yesterday said that “Sophia had a very bad seizure lasting near an hour which has resulted in Sophia being sedated and placed on life support”.

Danielle told Radio 4 this morning that Sophia had “come off the ventilator and was breathing on her own”. She said she believed Sophia would not be in hospital now if she could have continued using the oil from the Netherlands in this country because “it significantly reduces the seizures, to one or two minutes, which are nothing like as life-threatening”.

She challenged the Home Office to come and visit Sophia at the hostpital. “This cannot keep happening,” she said.

Hannah Deacon, who legally brought medicinal cannabis oil through the UK border for the first time after being given a special licence for her son Alfie, 6, who also suffers from a form of epilepsy, has publicly urged the Home Office to issue an emergency licence for Sophia.

“She’s proven that it works,” said Ms Deacon. “It’s horrendous that another child is suffering again because of bureaucracy.”

You can read about the Home Office’s recent review of medicinal cannabis here. 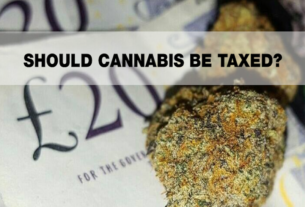 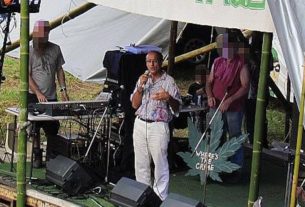 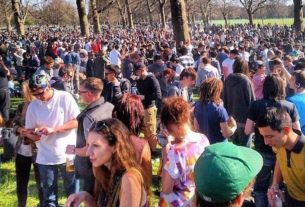