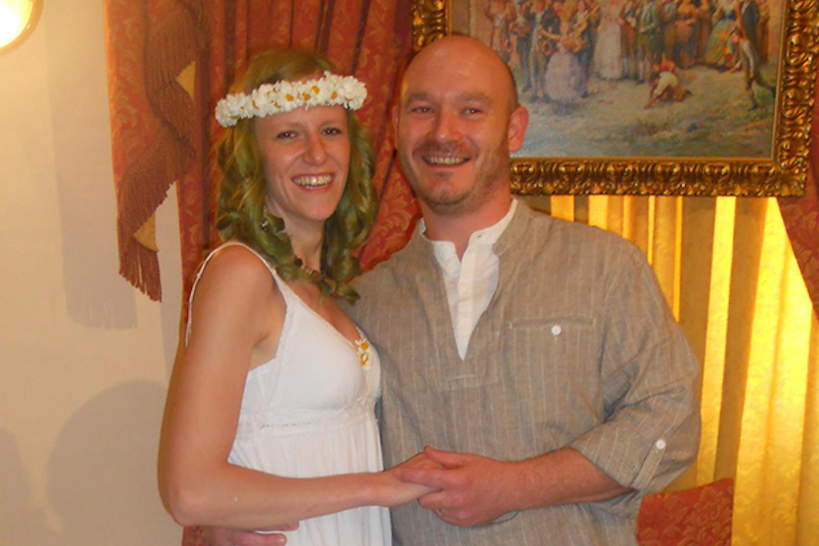 Daniel Holmes is a Welshman living in Malta. In June 2006 he was arrested and charged with cannabis possession and trafficking following the discovery of a number of cannabis plants at his Gajnsielem apartment, which had a room dedicated to the plant’s cultivation. Please Sign and share the Avaaz petition, now!

Over five years later in November 2011, Mr Holmes was brought to court and given a choice: he could either plead guilty and hope for the judge’s clemency, or plead not guilty, face a jury and risk spending much of the rest of his life in prison.

Mr Holmes, who had since gotten engaged, has a three-month-old daughter and found steady employment as a chef in Qawra, pleaded guilty. It was expected that he would receive a low level sentence for the small scale of the crime but this was not what happened.

Daniel Holmes had a number of plants which together added up to about a kilogramme of the drug (dry weight), but this was because not just the plant was weighed when taken into evidence, the soil and the roots were also included. This has probably over doubled what it really was.

The story sparked outrage amongst the cannabis community in Malta who came together to protest against the decision and the unjust laws against cannabis consumers.

In the appeal, defence counsel Kenneth Grima said that the sentence imposed by the court was “far too excessive” given the facts and circumstances surrounding the case.

He pointed out that it had not been proved that Mr Holmes was a drug pusher, as claimed by the prosecution.

Mr Holmes had cooperated with the police even before he was asked to, and the Criminal Court had jailed him on the wrong assumption that the weight of the plant was 1,063 grams when this had included the stems and roots, which if excluded would bring the weight o the drug down substantially.

Dr Grima said the fact that his client was not a trafficker was proved by his low standard of living – he could not afford his electricity bills and the rent of his small flat was paid by his parents. He was also borrowing a car. When he was arrested he had little more than €100 in cash.

Furthermore, while the forensic expert had given the value of the drug as being €11,693, the court had declared it as being €13,802, leading the judge to impose a higher term of imprisonment.

The lawyer pleaded that the prison term was excessive compared to similar cases, – even higher than some cases of murder, attempted murder, infliction of grievous bodily harm, rape and fraud of millions of euro – and the court had also ignored the time that Holmes spent in preventive custody over this case.

Father of the Welshman, Mel Holmes said in a statement in 2011 “What my son did was against the law and wrong – he deserved to be punished,”

“But we expected him to receive a sentence in line with the severity of his crime. Instead, he’s been locked up for more than a decade.”

He compared his son’s case to the recent controversy surrounding a 21-year-old man found guilty of having run over twin girls while driving without a licence.

“That young man was sentenced to two years while my son got nearly 11. I don’t want to target Maltese laws – we get similar things happening in the UK – but how is that fair?”

We suffer the same kind of discrimination in the UK where real crimes with real victims see low level sentences with no real effect particularly in the case of child molesters who seem to get much lesser sentences than otherwise law abiding citizens growing a house plant.

The UKCSC do not think that what Daniel Holmes was doing was wrong in growing for his own needs and it is a shame that his father regards what he did as wrong just because it was against the law. However, we all agree he should not be in prison and certainly not for over a decade – that is the real crime!

The Avaaz petition site campaigning for fairer sentences in Malta for cannabis crimes and for an earlier release for Daniel states;

“A family man and a UK national has been given a harsh penalty for being found in possession of a marijuana plant. We seek to get the Maltese courts to reconsider their correctional sentence to something more fitting to this crime. Daniel is a family man, and has had no previous history of criminality. We seek his sentence to be reduced for the sake of his parents, his wife and his young daughter who he will not see grow up. The Maltese courts have reacted too harshly and this now needs worldwide attention. Please help us reduce his sentence.”

Please share this Avaaz petition to help fight for a reduction in Daniels sentence so that he can help get him released earlier and so that he can be with his family and daughter. The Free Daniel Holmes Facebook page is here.

Community Petitions is a new web platform that gives people around the world the power to start and win campaigns at the local, national, and international levels. Community Petitions is a crowd-sourced part of Avaaz, the largest-ever global web movement bringing people-powered politics to decision-making everywhere. Every week, millions of people from all walks of life and in every country take action through Avaaz on pressing issues, from corruption and poverty to conflict and climate change. The Avaaz model of internet organising allows thousands of individual efforts, however small, to be rapidly combined into a powerful collective force. With the arrival of Community Petitions, we can all use these online tools to run our own local, national, or international campaigns and all together they add up to create positive change in the world. 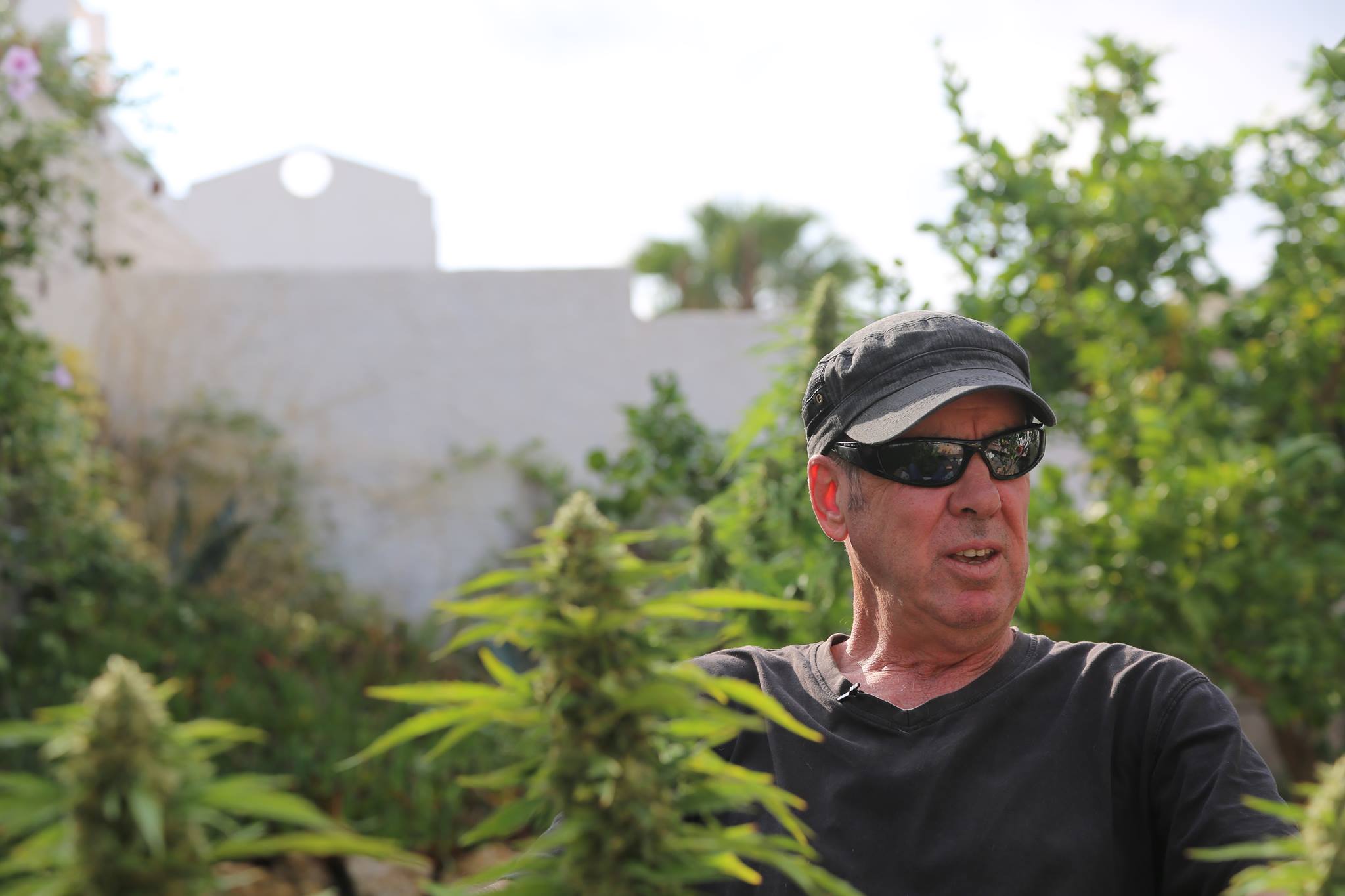 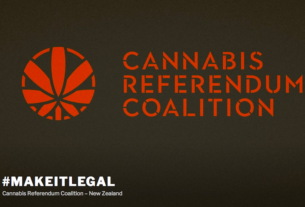 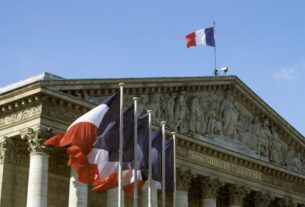