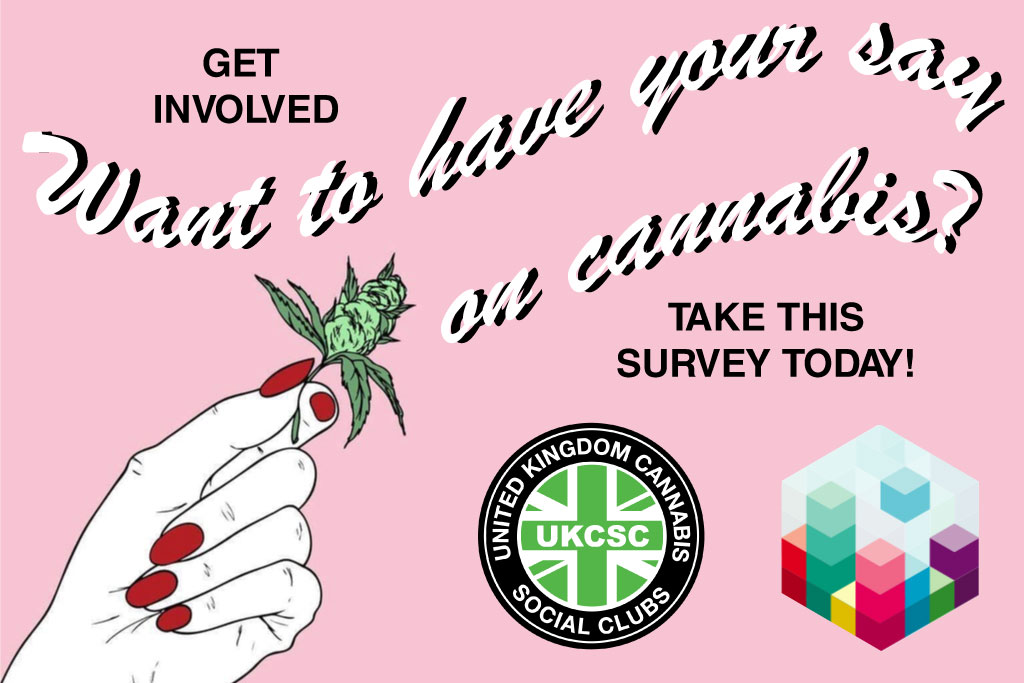 At the start of August UK Cannabis Social Clubs teamed up with the Global Drug Survey to launch the largest ever study on cannabis in the UK. The objective was to find out what people’s real life experience with cannabis is on a large enough scale that we could draw sensible and pragmatic policy suggestions to those crafting legislation.

First of all, I would really like to thank everyone who has taken 10-15 minutes out of one of their days over the past five weeks to participate in the study. It really does mean a lot that between the 8,000 who have already signed it around 120,000 minutes (2,000 hours or 83 days) of time to help us shape the cannabis conversation in the UK into something that reflects what people’s lives are actually like.

For us to be able to look at how many people consider themselves to be using medically and denied a prescription who have been targeted by police intervention; or those who have lost a job through cannabis use or growing; and so on. These statistics help us put you the consumer at the heart of a humanised conversation – the reason we need to legalise in the first place.

The global shift towards cannabis reform has taken a dramatic turn towards major influence coming from the tobacco, alcohol and pharmaceutical lobbies that put profit at the heart of their operations. They have huge budgets to push out misinformation campaigns such as those in recent weeks over vaping products. With data that has a credible source as well as approval from an ethics committee such as University College London, as we have with Global Drug Survey, we can help counter sensationalism with the truth.

Up until now the debate that’s been raging has been very limited to cannabis as medicine. But at the UKCSC we are well aware that anywhere between 50-85% of local community groups within the clubs are otherwise healthy people who enjoy the effects and benefits of cannabis. It is usually a safer choice than alcohol or even other drugs which they would prefer to stay away from.

This is why we have teamed up with Global Drug Survey. It is unusual to have psychiatrists and cannabis consumers and producers working alongside one another but I think this just goes to show how many false societal walls need to be broken down in order for us to have the conversation that is needed: an honest one.

On a personal level I want to make an appeal to you. If you are still not convinced to take this survey, put yourself in the shoes of my friend James who is a father of two children and has just been sentenced to two and half years in prison for breaching his probation after police were tipped off over the smell of cannabis coming from his premises. He is now not even able to take this survey to share the experience he has had of cannabis giving him a better quality of life. He has helped friends and family members who did not understand cannabis in the same way that James did because he loves it so much for giving him a good life. So, for the sake of James and everyone else who is sitting in a cell wishing they could do something to help change the law – please – help us change the law by filling in a few multiple choice questions. I feel helpless speaking to his wife who has been left to look after the children on her own simply because cannabis is safer than his prescribede antidepressant medication. It could be any of us or one of our family members.

While you have been reading this another dozen people will have taken the survey, contributing to what we feel is some incredibly important research. We have been shouting for an evidenced based policy for eight years at the UKCSC and we know many others have been demanding it much longer – but we know that successive governments have failed to collect and record the right data. So… let’s do it for them and lets do it for ourselves!

Here’s a list of petitions you can sign and other ways to support the UKCSC campaign for sensible adult regulation.

Thanks for taking the time to read this, fill out the survey and sharing it with your friends and group chats online. 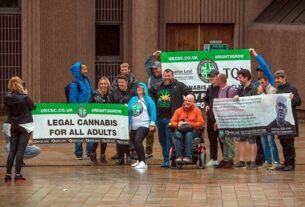 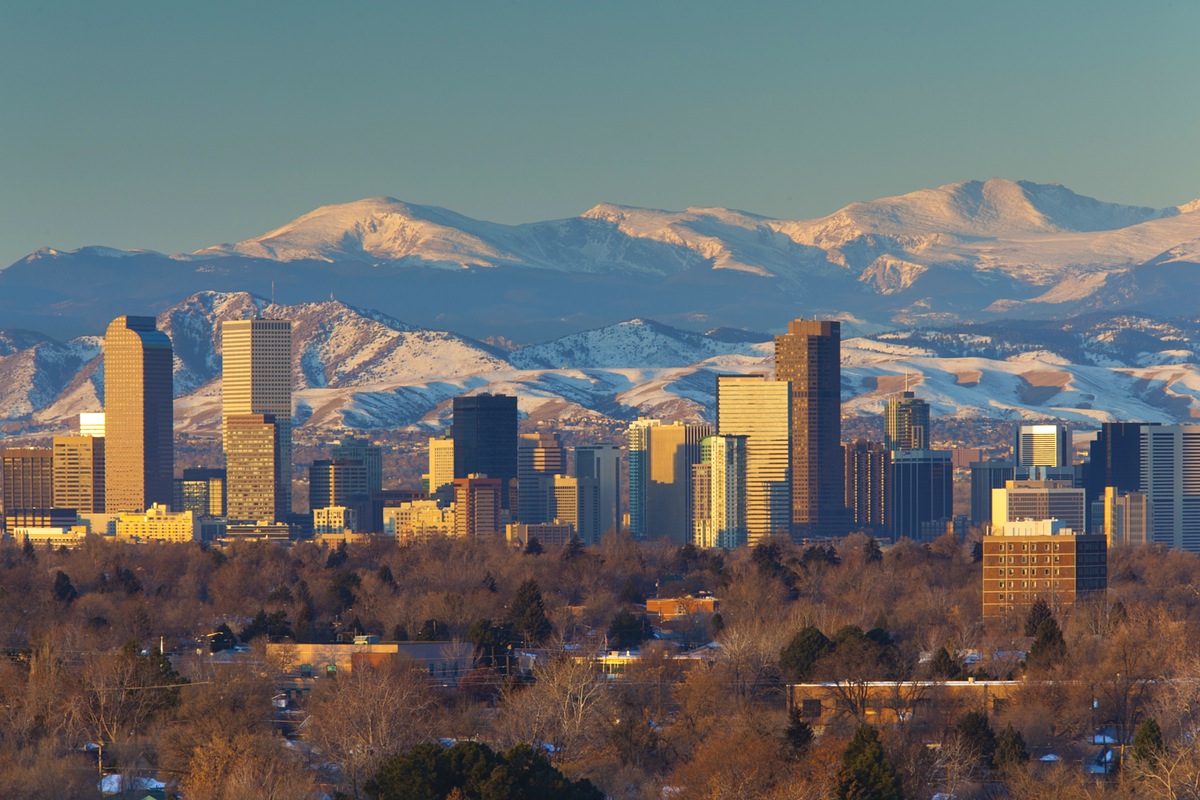