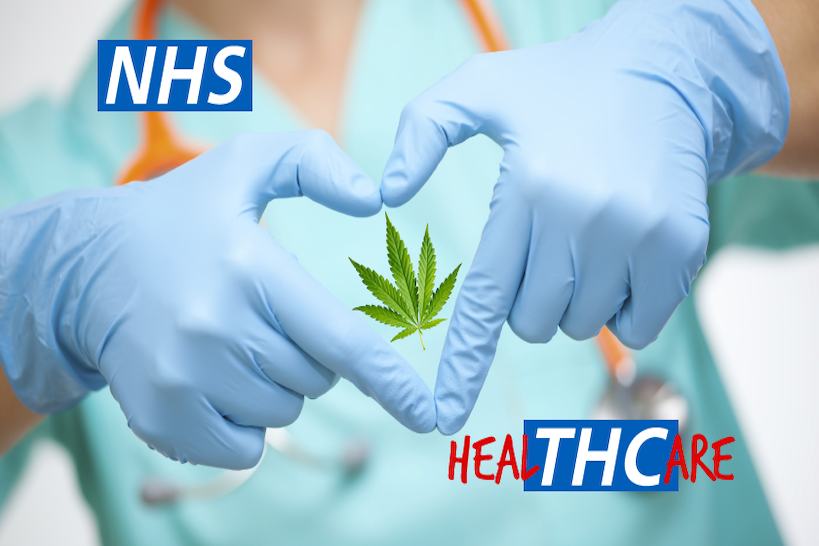 Medical cannabis will be available on prescription – by specialists only – in the UK within a month, according to the Telegraph.

The Home Secretary Sajid Javid is expected to confirm the rescheduling of cannabis-derived medicines in Parliament within two weeks, lifting restrictions which mean that until now it has only been allowed in the most exceptional circumstances.

The paper said it understands that under the new rules, those suffering chronic pain, severe epilepsy or nausea as a result of chemotherapy could be prescribed the drug by specialist doctors.

The changes will put Britain among “the most liberal in Europe”, claims the paper, “joining countries such as Germany which gave it the green light last year”. If that is the case then the bar in Europe is rather low…

There are an estimated 28 million people living with chronic pain in the UK, including those suffering from conditions such as arthritis and multiple sclerosis (MS). The MS Society estimates that 10,000 people suffering from that condition alone could benefit from the treatment.

But it is not known how many cases will be granted access to the drugs. As we have reported, so-called specialists remain sceptical as to the benefits of the medicinal qualities of cannabis and are reluctant to prescribe it.

The National Insitute of Health and Care Excellence is due to review routine funding of treatment on the NHS but will not issue its findings until next year. Until then, decisions will be made on a case-by-case basis.

Former science minister George Freeman said he wanted to see the UK go further than other countries when it comes to prescription of medical cannabis, urging Britain to “lead the world in the enlightened regulation of modern medicine.”

He also suggested the changes could mean a “huge business opportunity” for Britain, which already produces 60% of the world’s cannabis for pharmaceutical research.

The rescheduling applies only to cannabis oil that contains THC, the psychoactive chemical which produces a high. Cannabis ie CBD oil which does not contain THC is legal in the UK and can be purchased at high street stores – but only at very low doses.

The move will see cannabis-derived medicinal products move out of Schedule 1, the strictest category for drugs with potential professional uses which require a Home Office licence, and into Schedule 2.

UKCSC chairman Greg de Hoedt commented: “The progress we have seen in the past few months is a significant victory for everyone campaigning for the medicinal use of cannabis – we have forced the Government to act.

“However, it remains only a partial victory. This announcement is another positive step given that patients will be able to go to specialist doctors instead of the so-called ‘expert panel’ who have so far only given permission for a handful of cases. Hopefully this will take away one level of bureaucracy.

“But it is extremely disappointing that GPs will not be given the same authority. This means it will remain difficult for most patients to get access to the medicine they need and they will still be at risk of criminalisation, not to mention that the costs will remain prohibitively high which effectively keeps people either breaking the law growing their own, or – more likely – buying it off a street dealer.

“GW Pharmaceuticals has already set the cost of Epidiolex at £32,500 a year – a barbaric price enabled by the monopoly licence granted by the Home Office – to ‘keep it in line with other AEDs’. Prices like these deter an underfunded NHS from prescribing it.

“On top of these problems, the UK Government continues to stand by prohibition while the rest of the world is progressing beyond it. Patients should have the right to grow their own cannabis without fear of being criminalised while the Home Office finalises all the rules, but again this would undermine the profits of GW Pharma or any other companies looking to import their licenced cannabis products already available in other legal countries.” 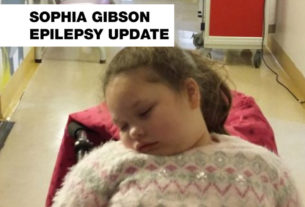 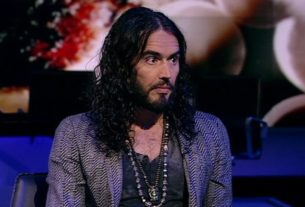 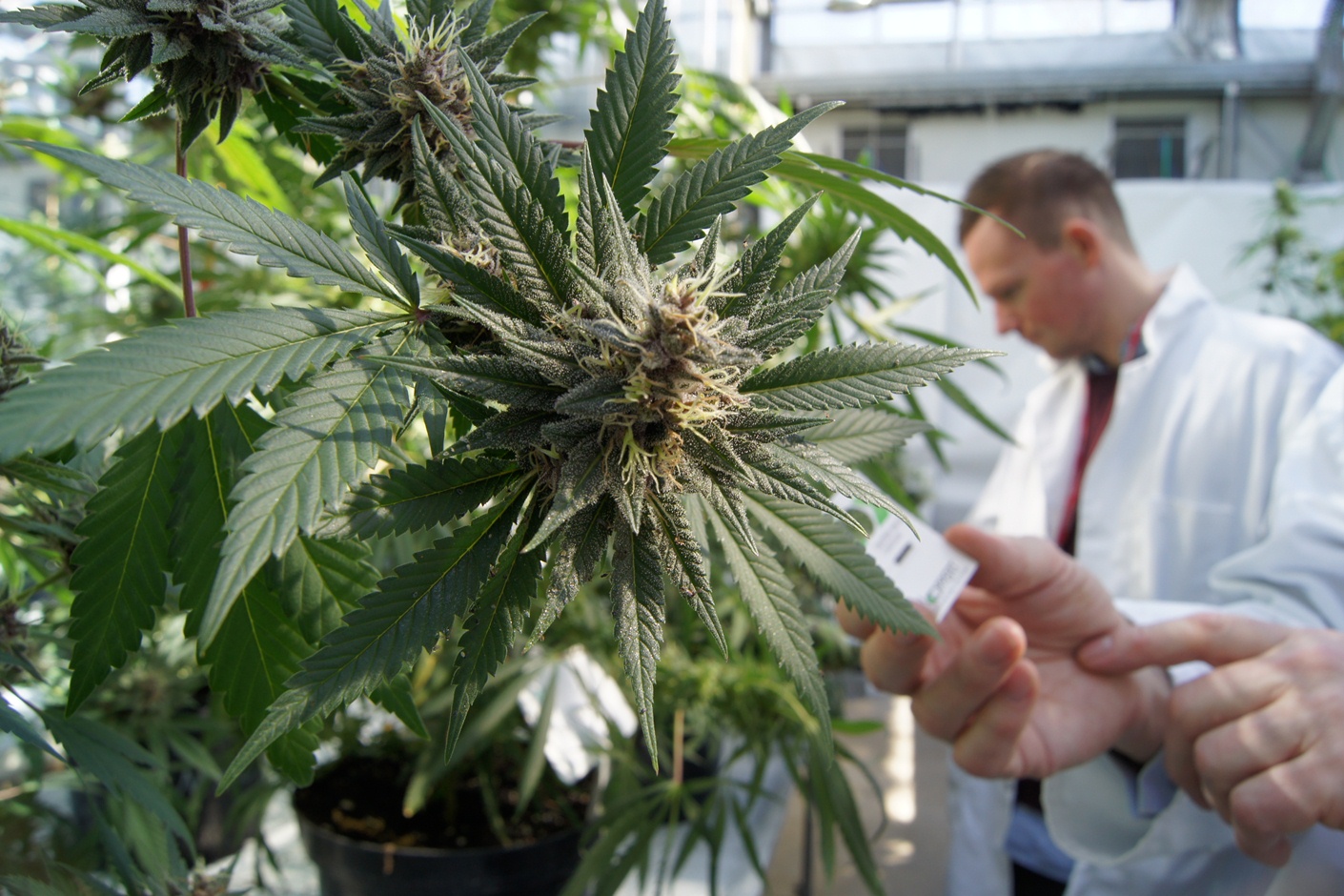