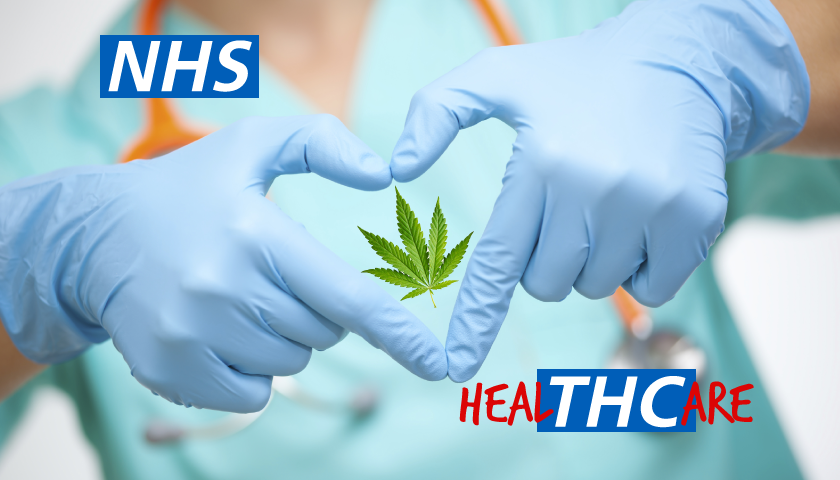 In a column for The Guardian, Tannine Clarry, whose four-year-old daughter Indie has Dravet syndrome, has hit out at the medical cannabis panel set up by the Home Office for failing children.

After trying eight different prescribed pharmaceutical drugs that did not work, the family, from Suffolk, travelled to Holland to try medicinal cannabis and found that Indies seizures were “reduced significantly”. But budget constraints meant they had to return to the UK.

They have now applied to the panel and are awaiting its verdict. But, as Tannine writes, “local medical teams and their governing trusts seem reluctant in the extreme to even apply to the panel. And in the rare circumstances that an application is made, the terms of reference are so restrictive that many seem to fail, although the government is not able to confirm the actual number of applications it has received as the number is so small. Trusts also seem fearful of some perceived possibility of extra liabilities. And the terms of reference of the panel say that any application must come from the local medical team, that all other treatments must have been exhausted and that particular emphasis will be given to families who have travelled abroad. But local medical teams don’t have the expertise as medicinal cannabis has been illegal in the UK. And the stipulation that all other treatments must have been exhausted implies medicinal cannabis can only ever be a last resort. And the panel’s emphasis on asking for evidence that it works for the patient is grossly unfair. Only families with the financial means to travel abroad can secure such evidence.

“These terms of reference need urgent review. National and international experts should be allowed to apply on patients’ behalf, medicinal cannabis shouldn’t be restricted to “last resort” status and the panel should consider evidence from similar cases rather than rely on evidence obtained by stressful and costly trips abroad.”

Because CBD oil cannot be legally administered at Indie’s school, Tannine has to spend the day on standby with what remains of the medicine brought back from Holland.

She adds: “In the long term, we need a regime that will allow GPs to prescribe medicinal cannabis. And in the short term, we pray and beg that the panel finds in our favour.”

Greg de Hoedt, Chairman of the UK Cannabis Social Clubs, said: “The wait parents are being forced to make is very cruel. There have already been two high profile cases for children who need this medicine for epilepsy – why do we need to drag poor Indie through the media theatre so she can receive the same treatment that works and improves her quality of life?

“When you consider every seizure causes brain damage it should be a matter of urgency for the expert medical cannabis panel to act swiftly. Cannabidiol is a neuroprotective. Patients in this situation simply cannot wait.” 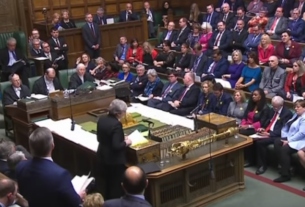 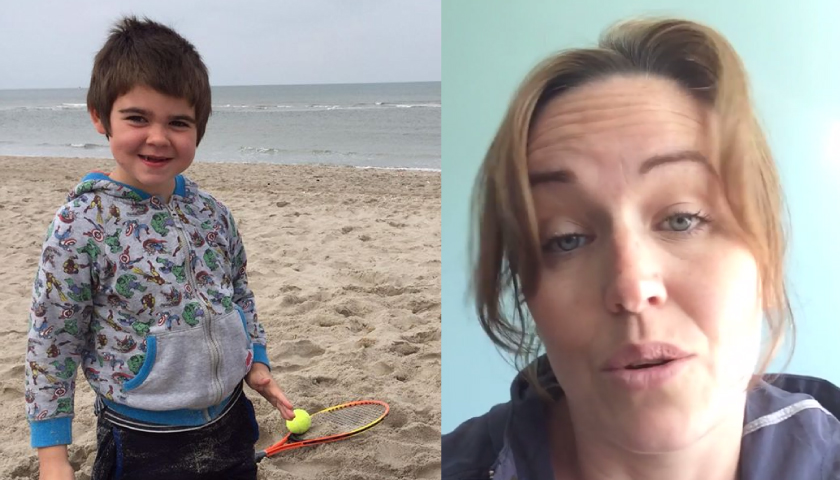 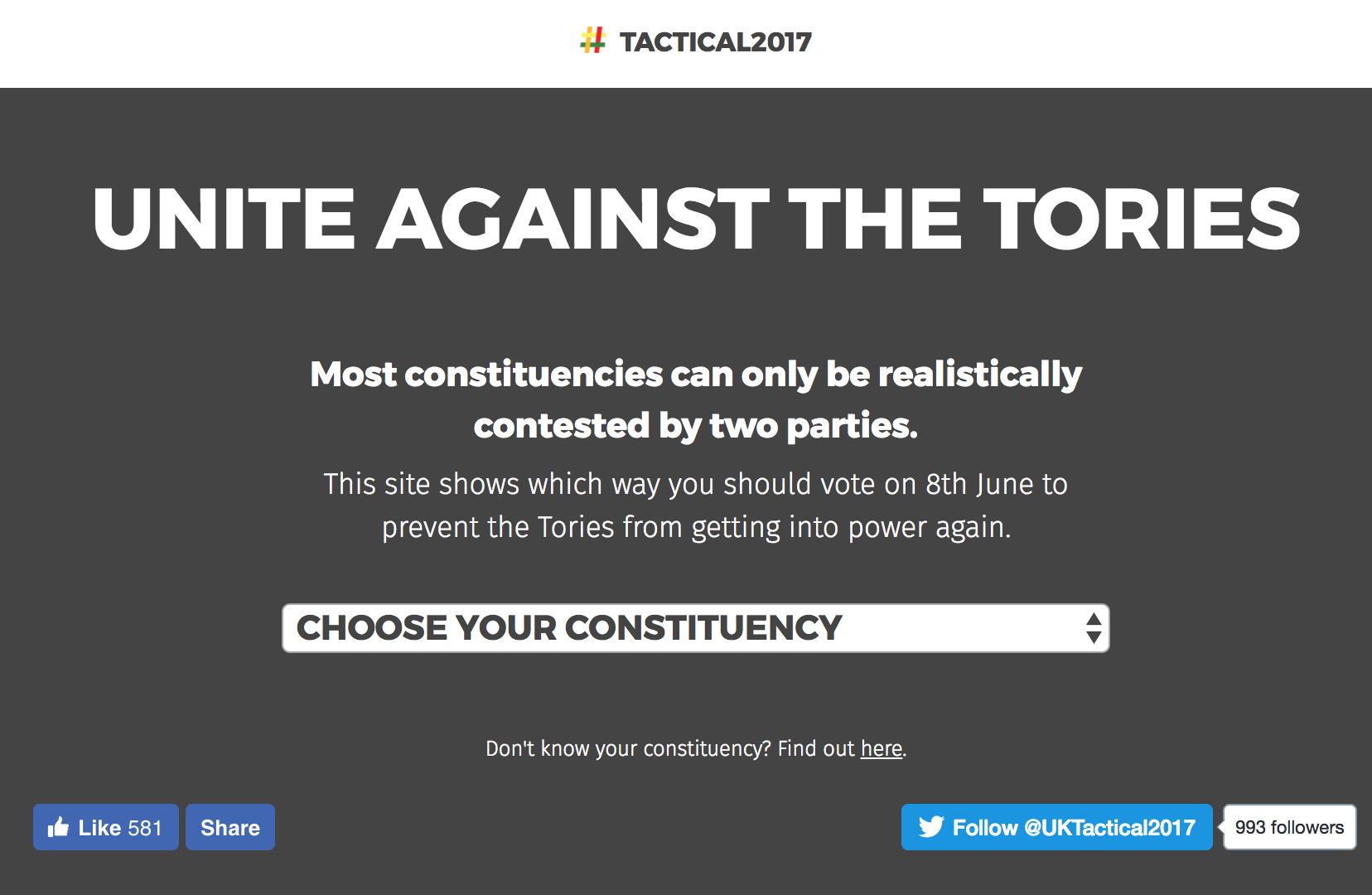