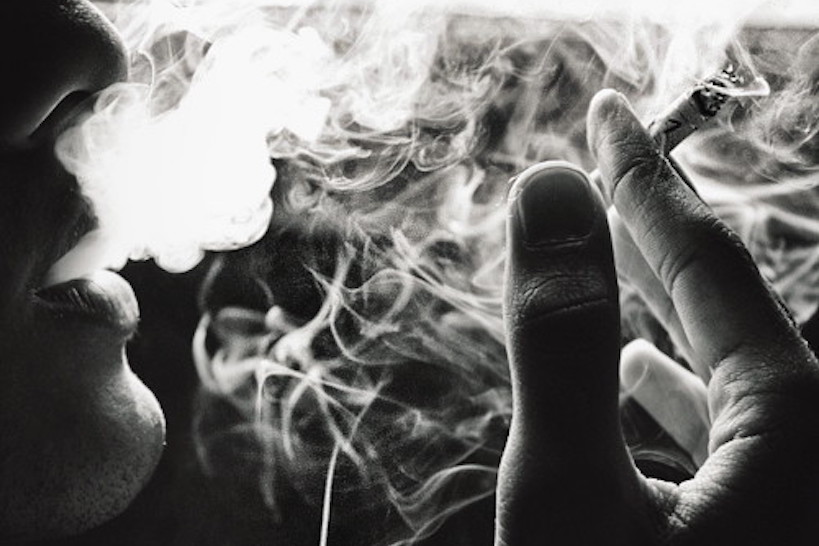 Until now studies into the effect of cannabis on depression, stress and anxiety have been not only rare but lab-based and limited to THC-only strains in capsules, but a new study has shown that inhaling cannabis is also effective.

Published in the Journal of Affective Disorders, the Washington State University study found that people who smoke or vape cannabis at home experience “significantly reduced” levels of depression, stress and anxiety.

Carrie Cuttler, clinical assistant professor of psychology at Washington State University (WSU) and lead author of the study, said: “What is unique about our study is that we looked at actual inhaled cannabis by medical marijuana patients who were using it in the comfort of their own homes as opposed to a laboratory.”

Participants were able to give data via an app on their smartphones. Users rated their symptoms before using cannabis on a scale of 1-10 and then entered information about the type of cannabis they were using. Twenty minutes after inhaling, the app prompted them to report how many puffs they took and to rerate the severity of their symptoms.

Cuttler continued: “A lot of consumers seem to be under the false assumption that more THC is always better. Our study shows that CBD is also a very important ingredient in cannabis and may augment some of the positive effects of THC.”

The results of the study showed that patients inhaling cannabis reduced symptoms of depression in 89.3% of sessions, compared to the opposite effect in 3.2% of sessions, and no change in 7.5% of sessions.

Symptoms of anxiety were reduced in a total of 93.5% of tracked sessions but were exacerbated in 2.1% of sessions, with no change in symptoms for 4.4% of sessions.

The researchers did also conclude, however, that depression “appears to be exacerbated over time”.

The study also compared the impact of cannabis on these symptoms between the sexes and found that women perceived a greater reduction in symptoms of anxiety than men did.

With anxiety, neither THC or CBD alone were predictors of change. When looking at whether cannabis combats stress, however, the best results were obtained from cannabis with relatively high levels of THC and relatively high levels of CBD. In contrast, strains with high THC/low CBD, low THC/high CBD, or low THC/low CBD, showed no appreciable differences in symptom change.

The Cuttler and WSU colleagues Alexander Spradlin and Ryan McLaughlin used a form of statistical analysis called multilevel modelling to analyse around 12,000 anonymous app entries for depression, anxiety and stress. The researchers did not receive any of the app users personally identifying information for their work.

Cuttler said: “This is to my knowledge one of the first scientific studies to provide guidance on the strains and quantities of cannabis people should be seeking out for reducing stress, anxiety and depression. Currently, medical and recreational cannabis users rely on the advice of bud tenders whose recommendations are based off of anecdotal not scientific evidence.”

The study is among several cannabis-related research projects currently underway at WSU, all of which are consistent with federal law and many of which are funded with Washington state cannabis taxes and liquor license fees. 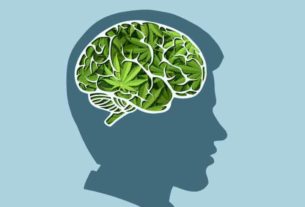 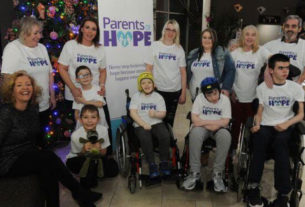 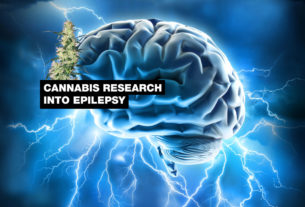 A list of all the studies on epilepsy and cannabinoids