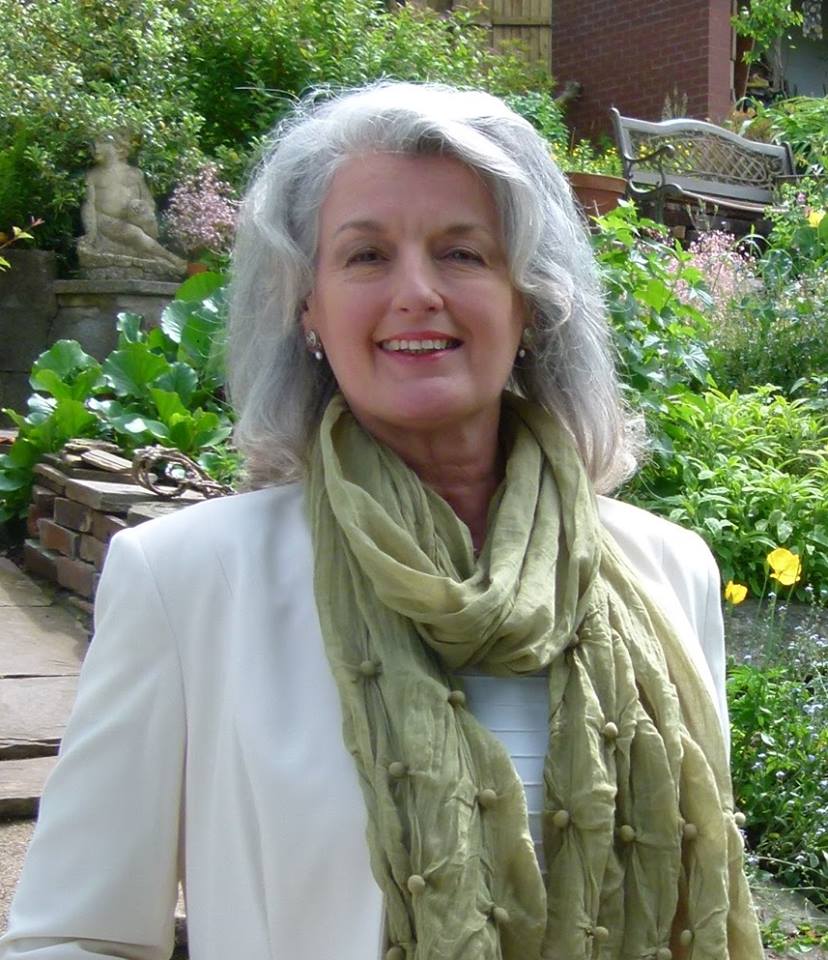 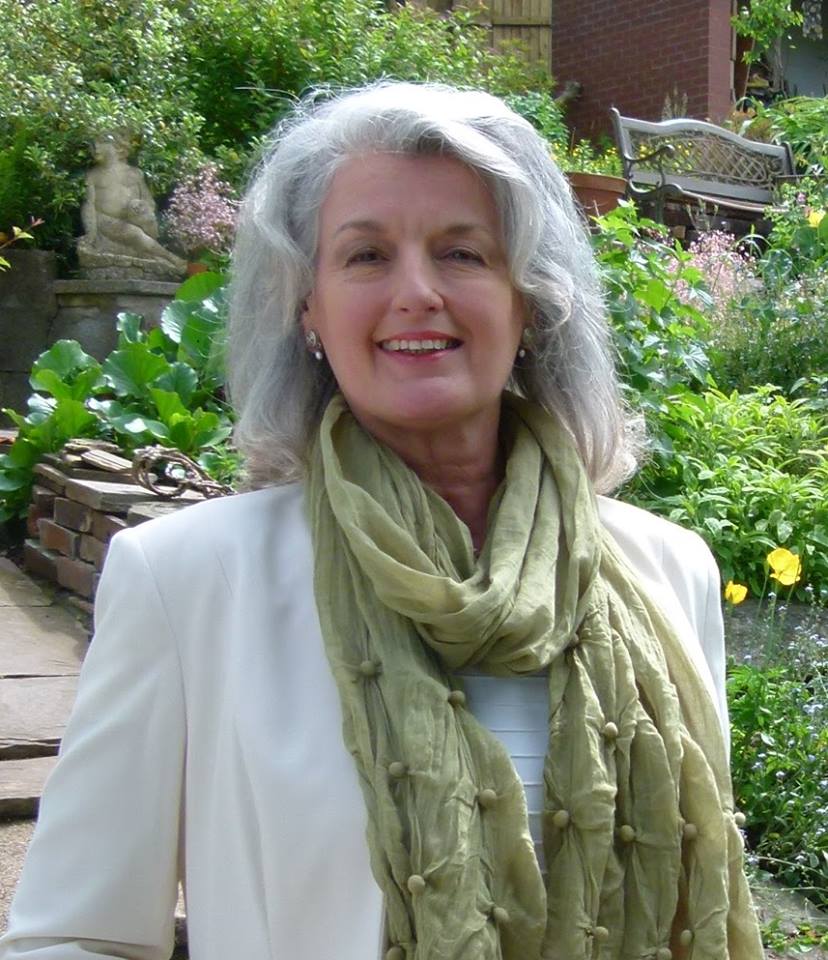 Pippa Bartolotti, leader of the Wales Green Party, has highlighted the blatant hypocrisy regarding the the current cannabis laws, as they protect corporate profits whilst denying everday, disabled people, vital access to medication.

The blog post comes after GW Pharmaceuticals have published new profits of over $100million just this month on shares placed on NASDAQ. Justin Glover, Executive Director of the British Pharmaceutical company, has said that the funds will be put into the development of their new product line Epidiolex, a high CBD liquid preparation to treat severe child seizure disorders.

The Green leader says, “It is plainly contradictory to let a large corporation make massive profits out of this useful medicinal plant, when sufferers of epilepsy, MS, cancer and other painful conditions are criminalised for using it”.

The Green leader also raises a very valid and disturbing point that questions the morality of our cannabis laws in Britain highlighting how people criminalised for cannabis use can potentially face a jail sentence double of that for pedophiles and child sex offenders.

“Possession and intent to supply cannabis carries a maximum prison sentence of fourteen years. In comparison, the maximum sentence for attempted sexual intercourse with a girl under 13 is seven years.”

The blog post came after discussion a with Welsh Cannabis Club Member, Joe Watkins had asked on social media network site, Facebook what the Wales Green Party’s stance was on cannabis policy to which she replied it had always been to decriminalise and regulate.

In recent months courts in Cardiff and Merthyr Tydfil have hauled in consumers to be prosecuted for being found in possession of less than a gram of cannabis which costs less than a few pounds for them to buy but ends up costing the tax payer several hundred pounds. This boosts criminal numbers up, prevents people from being able to get better employment and even restricts their travel. This for something scientists show is less harmful than alcohol – something President Obama of the US has just chipped his views in on.

GW Pharmaceuticals have secret growing facilities in North Wales and Kent where they produce high potency cannabis oil from Skunk genetics to make Sativex to use in the treatment of MS and cancer pain. It is available in more than 24 countries and is waiting clearance for FDA approval in the US.

She also highlights the versatility of the cannabis plant with regards to its environmental capabilities and its potential to contribute to a sustainable future.

Pippa Bartolotti will be speaking at the Global Cardiff Cannabis March on May 3rd 2014.

The UKCSC encourage more politicians to stand up and voice their opinions on cannabis laws in the UK, prohibition has a dramatic effect in every sector of society and in all social classes and communities. Its use as a medicine must be discussed and a transition must be looked at to move the trade away from organised crime as Colorado and Uruguay are now showing can be done safely. 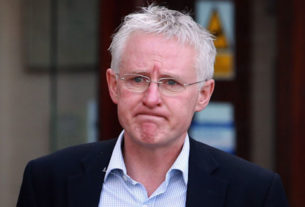 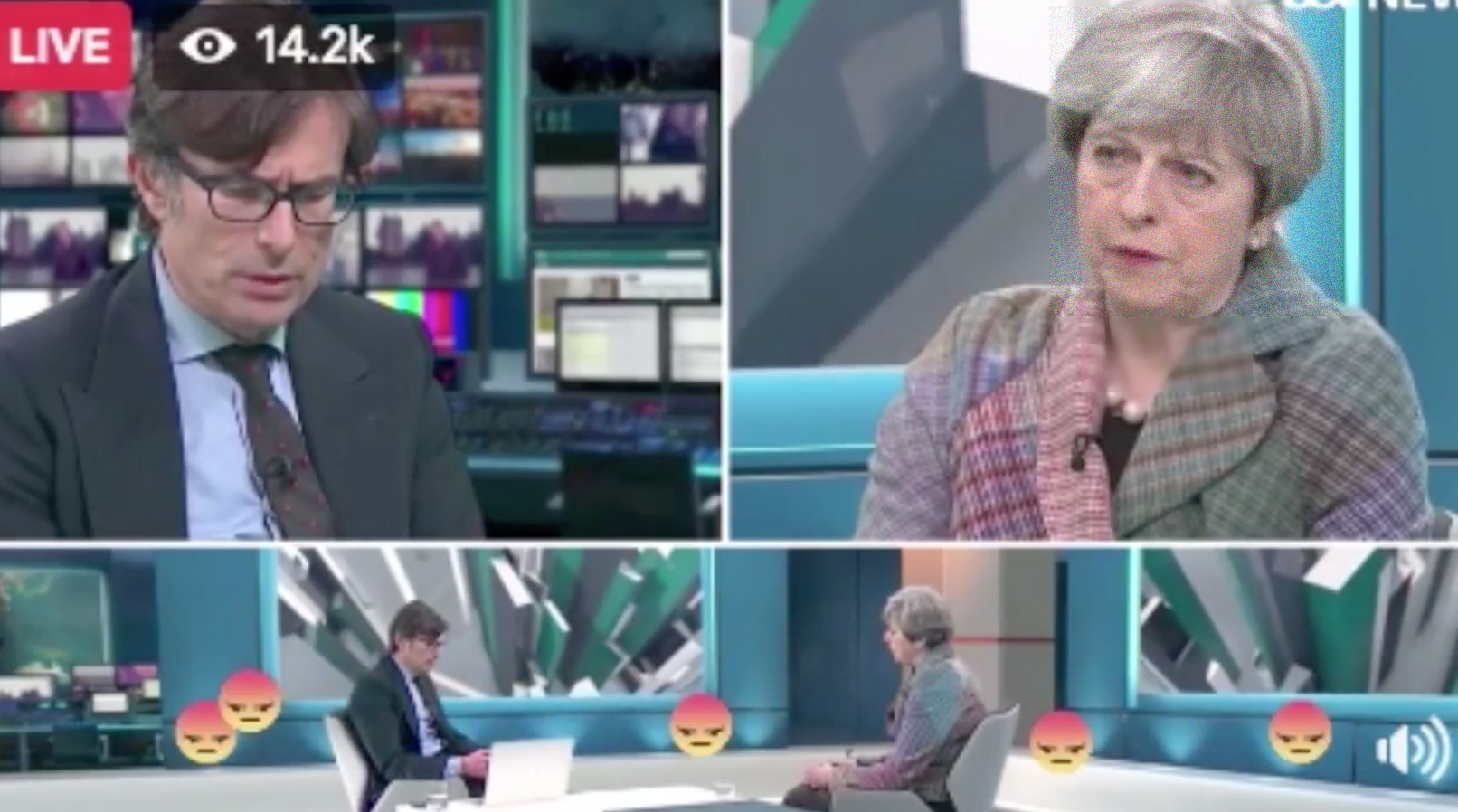 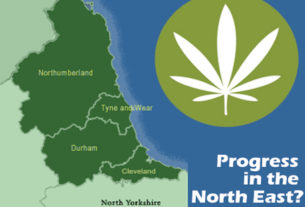