Those not too acquainted with the profession might not know that, to work within the United Kingdom as a nurse, one has to register with the Nursing and Midwifery Council or NMC. This organization requires one to adhere to The Code, or a set of professional standards to ensure the best practice within clinical settings, and failure to do so can result in being deemed unfit for practice.

This code is intended to reflect the current world we live and work in, and is made by also consulting patients and collecting their expectations for care. Among many others, this includes: advocating for the vulnerable; challenging poor practice and discriminatory attitudes and behaviours relating to patient’s care; respecting and upholding human rights; recognizing and respecting the contribution that people can make to their own health and wellbeing; etc.

Nowadays, there’s a huge availability of Cannabidiol (or CBD for short) products, which are derived from the Cannabis plant, that anyone can purchase and use at their own discretion. But not many healthcare professionals are looking into how these work or any possible interactions (like with the Cytochrome P450) despite an increasingly larger number of patients using them, likely due to the numerous success stories in treating different cases, especially of epilepsy, appearing constantly on the news.

The sixth standard on said professional code is to always practice with the best available evidence, which is described as making sure that any information or advice given is evidence-based, including information relating to using any healthcare products or services, and maintaining the knowledge and skills needed for safe and effective practice. Despite this, most professionals in the field I have met seem to be unaware of the “Endocannabinoid System”, an essential part of any mammal physiology, which regulates sleep, memory, appetite, pain, temperature, neurogenesis, etc. 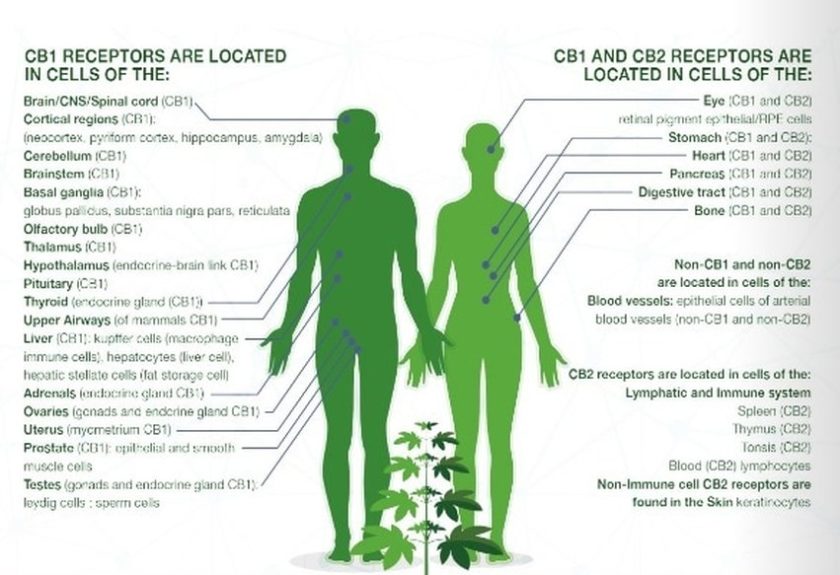 A Need For Cannabinoid Education

Even Paracetamol (Acetaminophen), which is given at any hospital daily, appears to work by modulating this endocannabinoid system. Its main metabolite, AM404, is not only very close in its molecular structure to Anandamide, which is an endocannabinoid (a cannabinoid our own bodies produce) similar to the Tetrahydrocannabinol found in cannabis (which is a phytocannabinoid or cannabinoid of plant origin); it actually appears to target the vanilloid receptor, TRPV1, which regulates pain and vasodilation upon activation, like anandamide does. How can we be expected to be up to date while not being aware of these things?

The main psychoactive compound from the cannabis plants, Tetrahydrocannabinol (THC) and CBD, like paracetamol, also work by modulating the endocannabinoid system; said system was, after all, discovered thanks to them. Although they do so in different ways, not only acting over different receptors, but THC and CBD, as well as other compounds in the cannabis plant such as the aromatic terpenes, modulate each other in a way that makes the therapeutic effects of the whole plant extract greater than compound isolates on their own. In fact, whole plant extracts are safer than synthetic or isolates, making it physically impossible to overdose in the case of the former. However, “Marinol” or synthetic THC, is the main suspect of the deaths of 4 patients already, according to the U.S. Food and Drug Administration.

This synergy of compounds working together is known as “The Entourage Effect”. For example, CBD modulates the “psychoactivity” of THC, reducing anxiety responses. CBD shows antipsychotic activity on its own, in fact. Varying terpene concentrations also influence this heavily: some illnesses respond better to specific cannabinoid and terpene profiles.

Education Is Easier With Reform

Now, apart from the need to understand something as important as the Endocannabinoid System, here’s why both nurses and patients need to support cannabis law reform:

So far it seems pretty clear to me that the current laws are affecting patients and the healthcare system negatively, and every second we spend like that, is a second that many people have to suffer, and by extension, all of us. The time for change is now, we have already seen the damages of alcohol prohibition, we are seeing the ones of cannabis prohibition. To err is human, but how many more mistakes will it take until we realise that prohibition of drugs has never been the answer, but the main problem?

By Alejandro A. F.

Medican Campus is a Medical Cannabis Education Center opening in Brighton & Hove in 2018, helping provide education and learning experiences for Drs, nurses and other heath care professionals gain a broader understanding of cannabis as a therapeutic medicine. 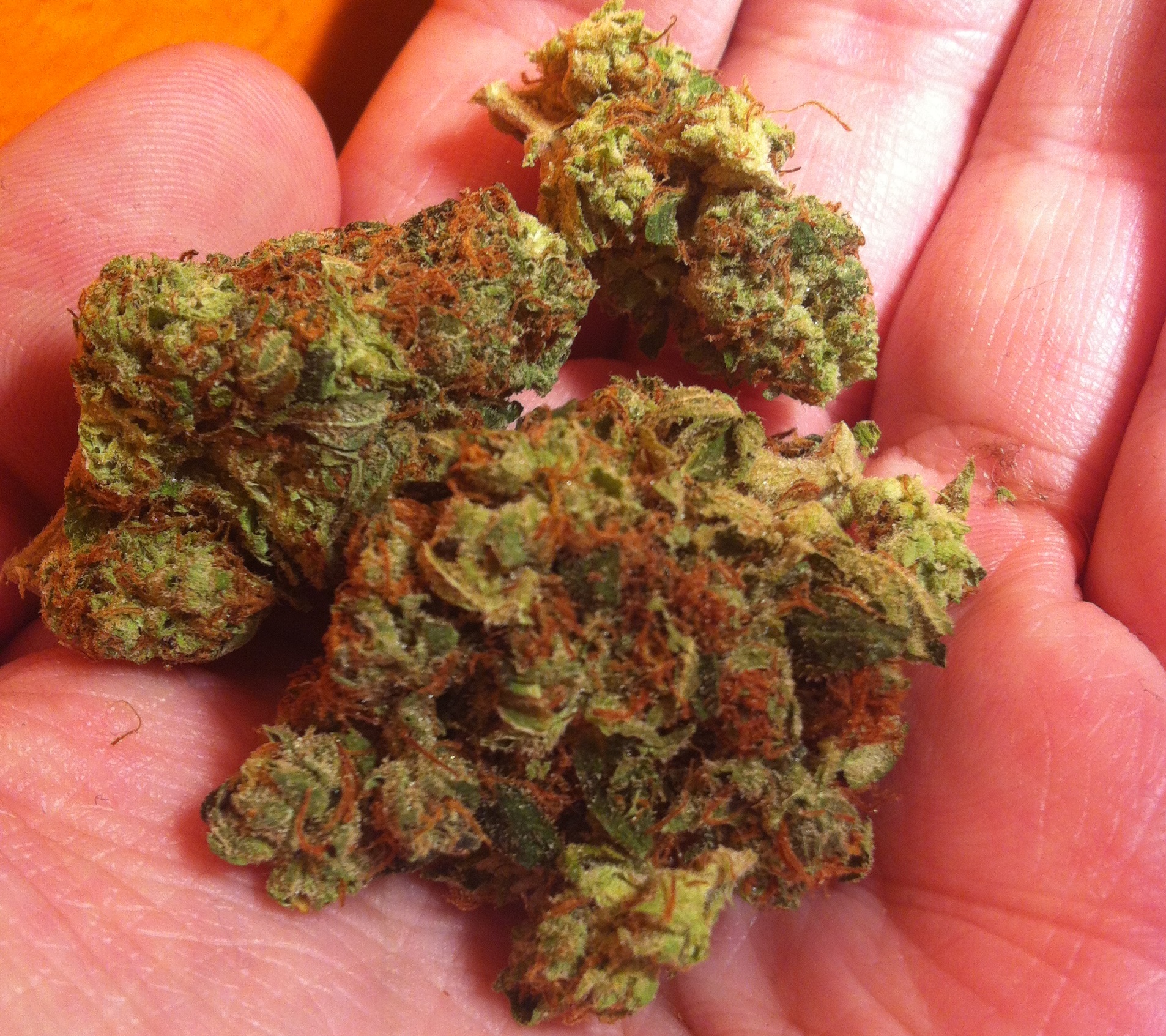 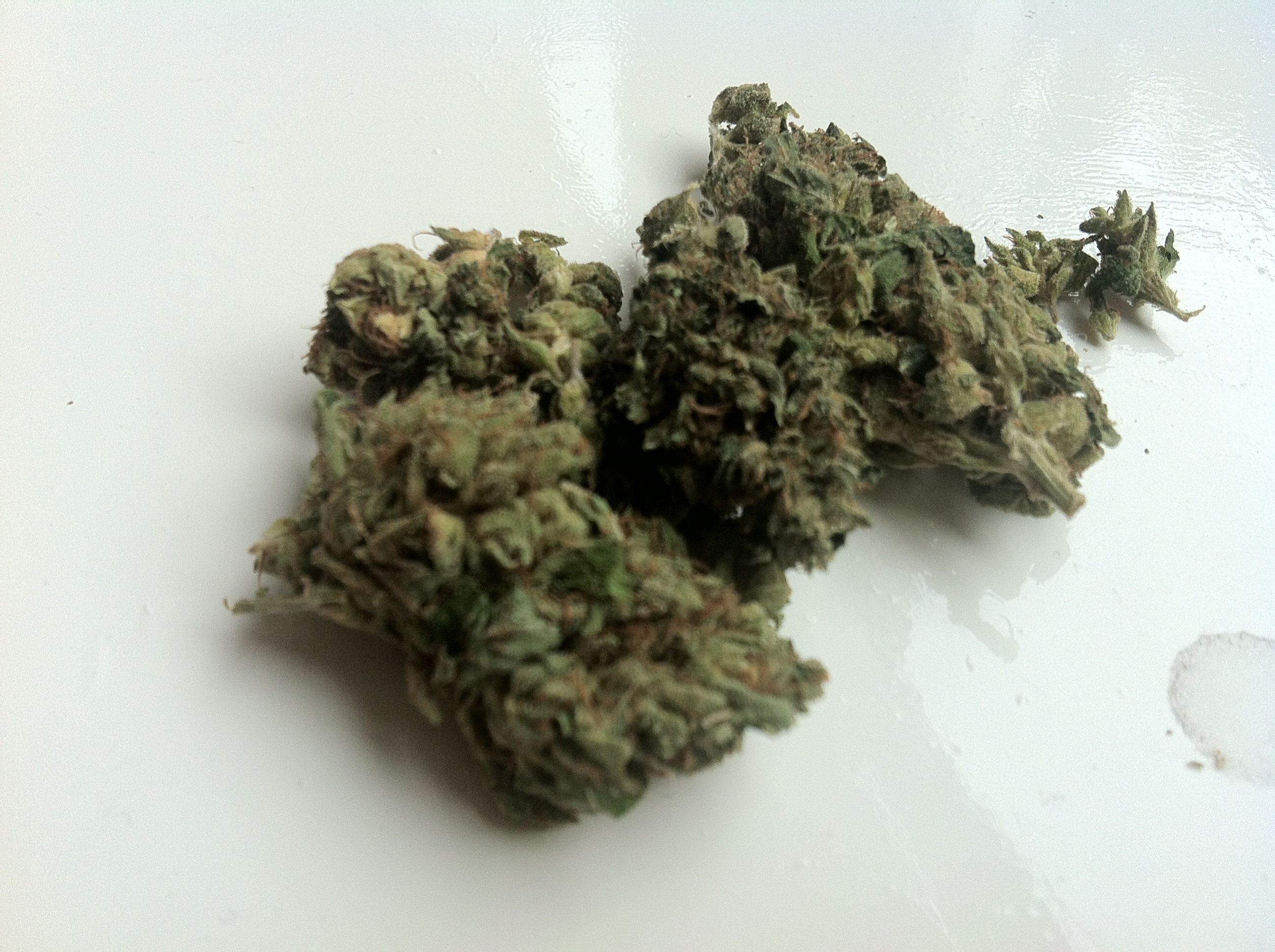 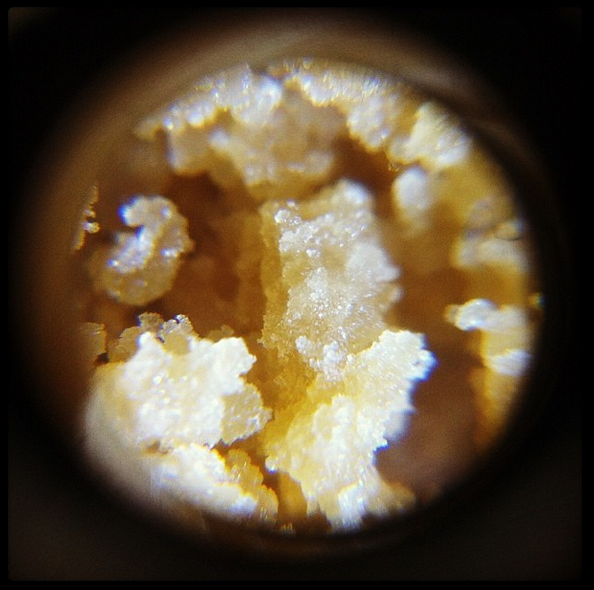