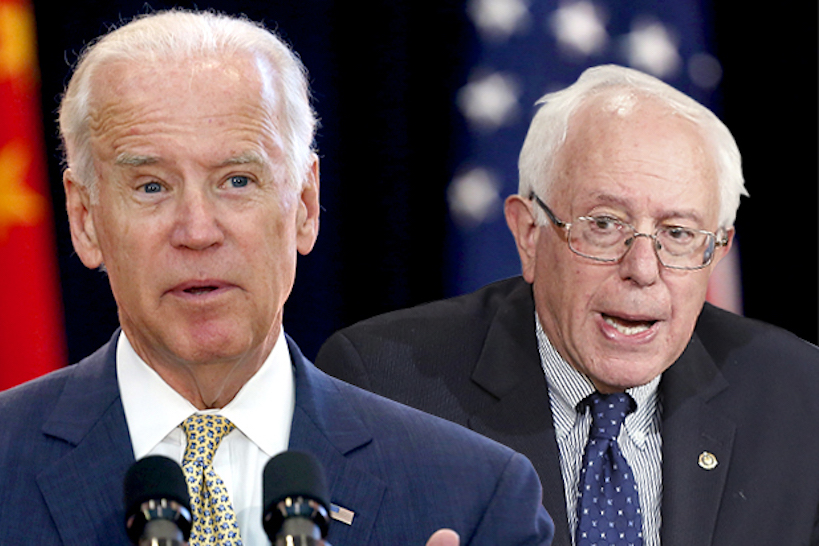 Joe Biden has said he needs “a lot more” proof that cannabis is not a ‘gateway drug’ before he can get behind legalising recreational use at the federal level. He is, though, the odd one out among the front runners for the Democratic Party presidential nomination, as the rest have called for federal legalisation.

And no wonder. Two thirds of US Americans and 78% of Democrat or Democrat-leaning voters believe cannabis use should be legal, according to Pew Research Centre.

During a town hall meeting in Las Vegas, Biden said: “There has not been nearly enough evidence that has been acquired as to whether or not it is a gateway drug. It’s a debate. I want a lot more before I legalise it nationally. I want to make sure we know a lot more about the science.”

By his own logic, Biden should be arguing to ban alcohol and nicotine, because research has found that they lead to further drug use.

The US National Institute on Drug Abuse (NIDA) says most cannabis users do not go on to use harder substances. And when they do, the same reason they used cannabis in the first place is often the reason, such as boredom.

Cannabis has in fact been identified as an effective exit drug for those suffering from opioid addiction.

Biden has been criticised for his role during the “war on drugs” of the 1990s. While chair of the Senate Judiciary Committee, he helped write a “tough on crime” bill  which led to harsh sentences for crack cocaine use and disproportionately affecting black Americans.

He does now say that he thinks people should not be sent to prison for cannabis use and that any existing convictions should be expunged. He also said he supported medical use of the drug.

In contrast Bernie Sanders, the favourite among the left of the party, has vowed to legalise cannabis in the first 100 days by executive decree. He says he also wants to expunge all past cannabis-related convictions; ensure that revenue from legal marijuana is reinvested in communities hit hardest by the War on Drugs; and “ensure legalized marijuana does not turn into big tobacco”.

Tulsi Gabbard is also in favour of legalisation and has introduced two bipartisan marijuana bills to that effect. Her Ending Federal Marijuana Prohibition Act of 2019 would remove marijuana from the federal Controlled Substances list and allow states the freedom to regulate marijuana as they choose, without federal interference. She calls the current federal law “archaic” and based on “stigma and myth”.

Kamala Harris also says she is now pro-cannabis, but Gabbard has attacked her in live debates for her record as a former California attorney general accusing her of blocking evidence that could have potentially freed a man from death row. Gabbard particularly zeroed in on Harris’s record on drug-related offenses: “She put over 1,500 people in jail for marijuana violations and then laughed about it when she was asked if she ever smoked marijuana,” Gabbard said, referring to an interview Harris gave to The Breakfast Club in which she joked about smoking pot in college.

Harris is now trying to atone for that past, it seems. In July she cosponsored the MORE Act, which calls for not just nationwide legalisation, but also the allocation of federal funds for cannabis entrepreneurs of color and the expungement of marijuana possession charges from offenders’ records.

Elizabeth Warren also backs legalisation and co-sponsored fellow candidate Cory Booker’s Marijuana Justice Act of 2019. She opposed the Massachusetts initiative for marijuana legalization in 2013 but supported it in 2016. She supported medical legalisation in 2011.

Booker has been criticised for his past financial ties to banking and pharmaceutical interests and said in 2017 that he would stop taking contributions from pharmaceutical companies.

Pete Buttigieg, who if elected would be the first openly gay and youngest president, says he’s supportive of cannabis legalisation and drug decriminalisation, including retroactively.

In a criminal justice reform plan Julian Castro released in October, he called for legalising cannabis, expunging prior cannabis convictions and reinvesting in communities most impacted by the drug war.

Joe Biden, then, is outnumbered among the Democrat frontrunners on this issue. Whether the former Vice-President and establishment favourite can be beaten remains to be seen. 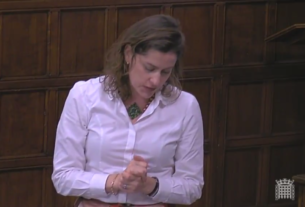 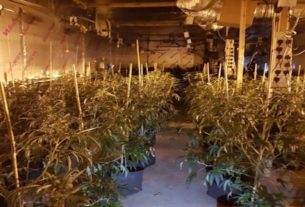 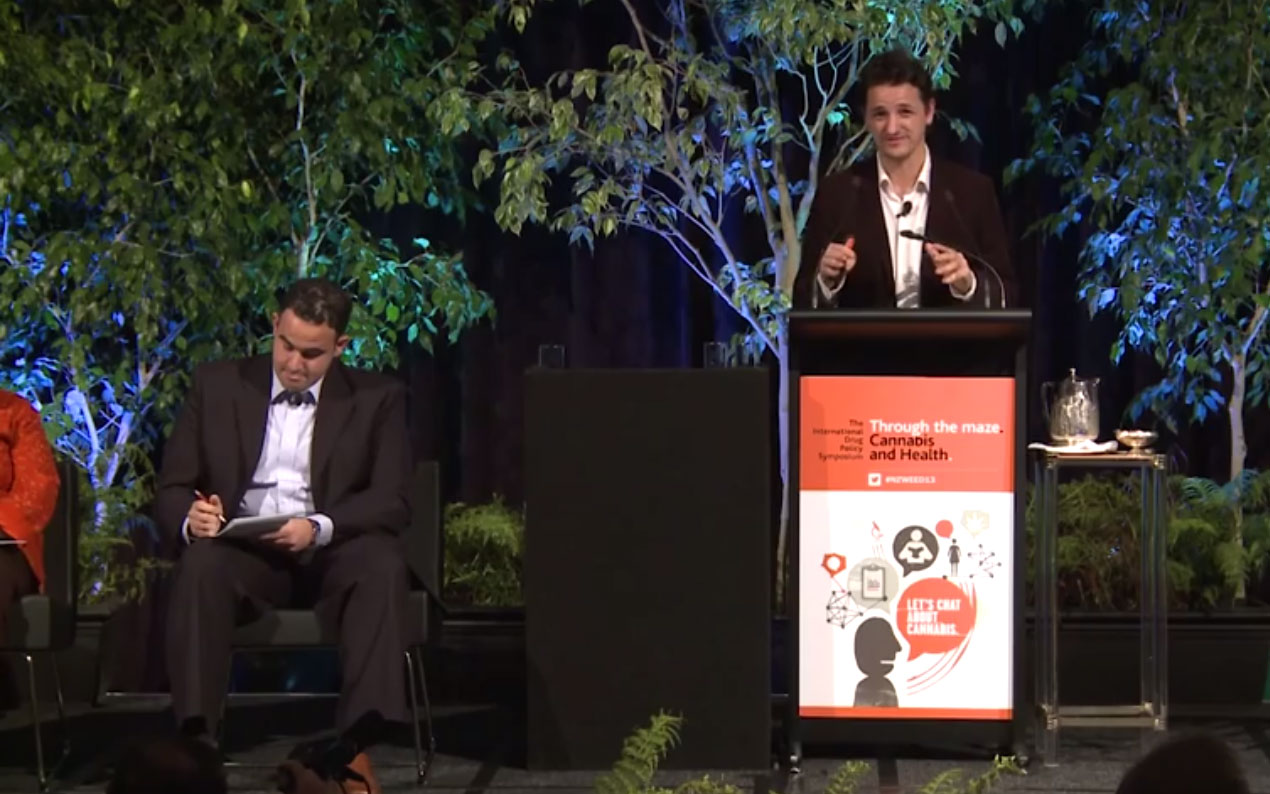