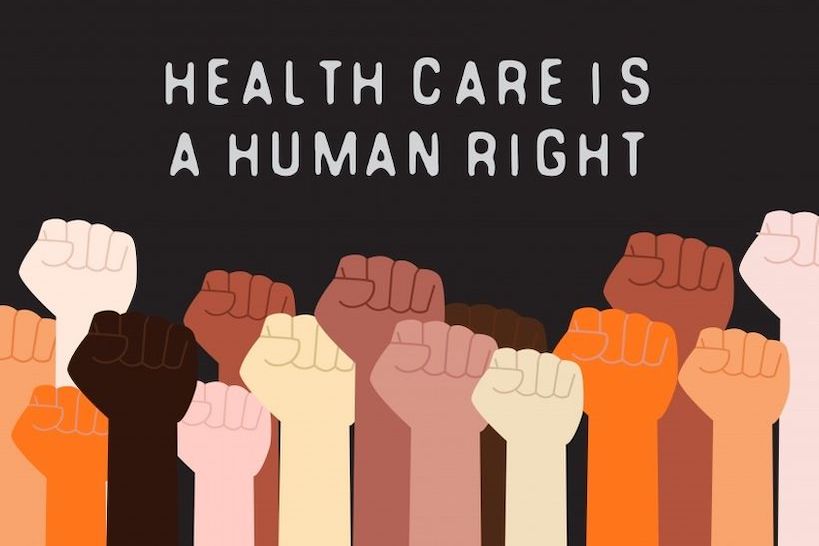 The guidelines on medical cannabis products issued by the National Institute for Health and Care Excellence (NICE) – which called for more clinical trials but refused to make it recommendable as an alternative to established drugs – has been met with disappointment but little surprise among members of the UKCSC community. But it has also raised hopes that the outcome can serve as an impetus to unite some of the ‘medical’ and ‘recreational’ factions of the reform movement.

Professor Mike Barnes, who has set up two organisations in Britain to educate doctors about cannabis medicine, called the guidlines “appalling” and said they would make it more difficult for doctors to issue prescriptions for cannabis, meaning the chance of that happening has “now diminished even further, to basically zero”. Only three prescriptions have been issued on the NHS since last November’s ostensible law change.

But there is a sense that NICE’s recommendations were a predictable symptom of systematic and structural problems, such as the artificial scarcity inherent to private monopoly ownership, resulting in prohibitive costs.

We asked UKCSC members for their reactions. Carl Hempel said: “I fully expected this right from the start because of NICE’s position on Sativex, which is licensed but not approved due to cost.

“This is how NHS medicines approval works in this country, for all drugs, ie on a cost: clinical evidence balance. The products are far too expensive, and involve costly licenses as they’re schedule 2 (except Sativex with its magical section 4 status).

“The blame for all this mess rests solely with the government in my opinion. They’ve just passed the buck to our already crippled social healthcare system, knowing full well this would happen and access would be non-existent on the NHS. The bonus for them is now (the mostly Tory voting) wealthy elite can access via private prescription. It’s all a sham.”

Katie Marie agreed: “Foisting drug law reform onto NICE and the NHS more widely was just another stalling tactic. Nobody could seriously have expected NICE to pay for a treatment that by law almost no one can study. I’m quite sure it was deliberate. It allowed political hacks and untrustworthy ‘medical’ campaigners to look like they had accomplished something while passing the buck. Pretty brilliant considering it gave profiteers another few years to lock in their monopolies.”

However, there is also little doubt that NICE itself is influenced or even subtly controlled by Big Pharma, and has approached the whole question with a confirmation bias. Despite the efforts of Barnes, NICE continues to approach cannabis like any other monomolecular drug that targets one receptor, rather than a polymolecular plant that is much harder to fit into the double blind placebo trial structure that NICE are so used to working with. NICE is also of the opinion that smoking cannabis cannot be considered to be medicinal.

Andrew Bridges pointed out that “there’s an awful lot of ‘do not use for’ in the guidelines and they all seem to be the ones [medical conditions] that they should be used for. There’s also no mention of ratios of CBD/THC or any of the other cannabinoids. Why just focus on those two? It’s much more complex than a one spray fixes all … they need to be individually tailored to each patient for true effectiveness.”

Phil James, a patient who has partly treated brain cancer with cannabis, said: “NICE is using the rules that apply to pharmaceuticals to a natural plant. It’s not going to work. And the costs from the pharmaceuticals are mostly bullshit. Most of the time they are just trying to make as many minor tweaks to a drug as they can to make money off healthcare whether that’s privatisation of the gains while socializing the losses through government grants for R&D. Their costs on cannabis are not justified given how poorly made their product is with inexperienced staff.

“NICE are quite happy to throw in junk science, stuff the pharmaceutical industry has made up about cannabis like a script that is passed around Westminster. I’m all for a regulator, but I want a good one that doesn’t just lie. It would be naive to think that there isn’t a corporate bias behind the government’s position on cannabis.”

Looking ahead, James Hudson saw a positive angle. Could this be a spur to strengthen the reform movement by ending the now clearly failed tendency to focus on legalising medical cannabis?

“I personally think this could do wonders for the recreational market as now a unified approach is clearly the only way for patients to access,” he said. “The medical argument has taken a massive blow with little hope for a swift resolution.

“It’s not really the play I wanted, but hands down the quickest method now. Let’s hope all the groups can set aside their differences and capitalise on it. The clock is forever ticking.”

That became even clearer this week when it was revealed that the family of epilepsy patient Bailey Williams is expecting the monthly cost of privately prescribed Bedrocan to rise from £2,000 to £4,000. They have raised £15,000 but, as Bailey’s mum Rachel says: “We can’t keep asking people for help, we can’t keep begging for money. We might have to end up remortgaging our house, because we cannot go back to the way things were before we started on this medication.”

Patients clearly need the right to grow their own cannabis if their medicine is to be affordable and accessible. That is what recreational users are fighting for as well. Now is the time to unite the movement and rally round the right to grow. 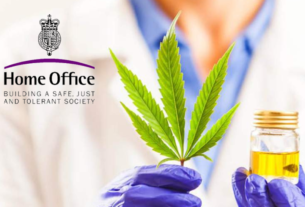 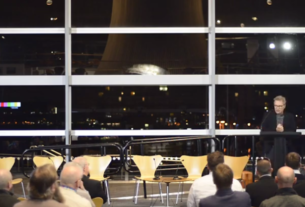 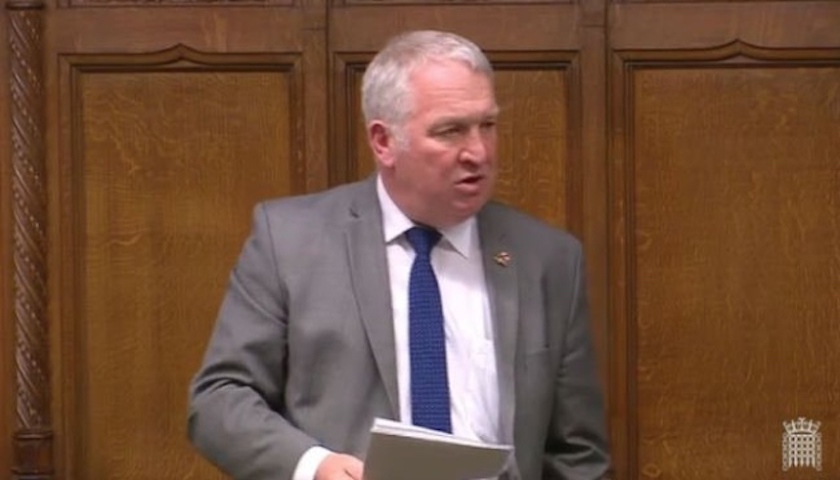