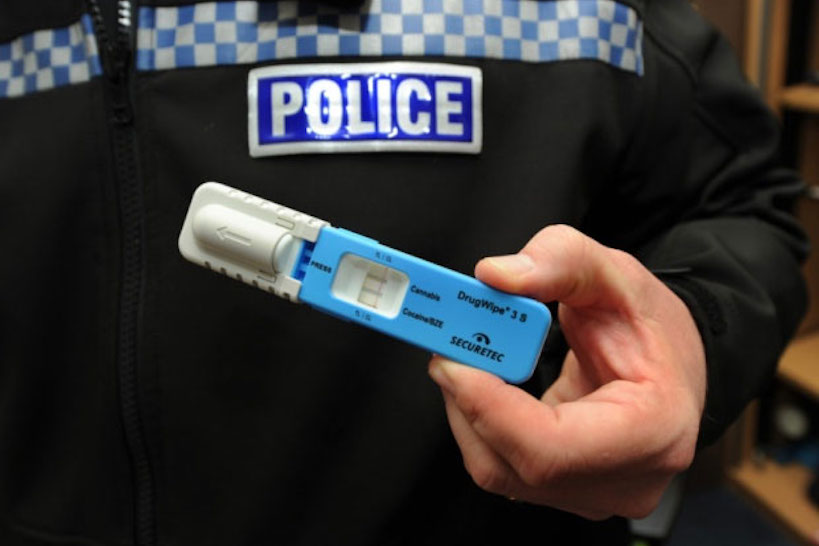 On March 2nd 2015 the UK Government implemented changes in drug driving limits and introduced tests to detect if drivers have been using substances that could lead to dangerous driving.

The new driving limits are set as a zero tolerance level meaning that taking a prohibited substance and driving a vehicle will see the force of the law come down on you. Police can now detect traces of 8 commonly used drugs in your saliva thanks to new roadside technology that allows swabbing of the tongue for one of the following substances. If something is detected you will be arrested and taken to the station for a full blood test.

Punishment for being caught driving with cannabis or any other drug in your system will now see you loose your driving licence for a year and fines of up to 5000. You will be prosecuted and may even be imprisoned.

The tests are reported to detect THC metabolites in your saliva up to 10 hours after consumption, but this may be much, much longer if you use frequently or for medical purposes

What if I use cannabis as a medicine?

Currently the only way to be prescribed cannabis in the UK is in the form of Sativex, the cannabis mouth spray or to be prescribed Dronabinol (Marinol) a synthetic version of THC. There are an extremely limited number of patients inthe UK witha legitemate Bedrocan prescription which allows them to use imported Dutch pharmaceutical cannabis for a prescribed condition. If any of these are you, your prescription gives you permission to drive with that amount of active medication in your system.

As with other listed medications that are often used without a doctors prescription there have been limits imposed on the amount acceptable in the blood. When you have been taking a medication for a period of time you become used to any side effects that may impair your judgement due to tolerance. If you use cannabis for medical reasons but do not carry a prescription you are at risk of the law. Whilst legal cannabinoid medications are not listed on here we have confirmed that the same principal applies.

There has been quite a lot of attention in the mainstream media about these changes and we have been contacted by many asking for more information and advice. Here is a playlist of videos that we have complied talking about the drug driving changes. Below is more information, FAQ and advice that we think you should make yourselves aware of.

Are these changes legal?
Yes they can introduce zero telerence drug driving limits, one of the main supporting arguments it that it is against the law to possess these drugs in the first place, why would it be OK to drive whist on them? What this now does is gives the police a chance to arrest people that may not be a danger to people but have a listed substance in their system. It is not a scientific way of dealing with the issue and is not evidence based.

What if I am not impaired?
Unfortunately this isn’t going to be good enough. We currently have road side sobriety and cognition tests, which many experts will agree show if someone is competent to operate a car or not. These will be used less and less now as the swab test acts as a less time consuming method of detection.

How long does cannabis stay in your system?
Regardless of the method you use cannabis, smoking, vaping, eating it or as suppository cannabis metabolites are active in your system for between 3 and 6 hours, eating it usually lasts longer than smoking it as it is digested through the liver. Inactive cannabinoid metabolites are stored in the fat and released slowly over a month to six weeks. The more a person uses the longer it takes to be completely free of any cannabinoid metabolites. This means that urine tests can show THC even if the person hasn’t smoked anything for a month.

Can the police test anyone driving?
No, they still need probable cause so the best way to do that is to not drive around with a car smelling of cannabis as that is the usual “probable cause” that police like to bring up.

Advice to stay safe.
Don’t smoke and drive.
Never smoke when you are driving.
Use mouthwash after you smoke and before you drive.
If you carry cannabis in your bag, use an airtight jar or container to conceal the smell.
Don’t have torn up rizla packets that have been used for roaches in your car or any other paraphernalia visible.

Here is Fifth Gears test  on cannabis and driving.

If you have been stopped and been tested for drugs under the new system please get in touch and let us know what happened in the comments below. If you have any questions about the new driving laws and limits please ask in the comments and we will add them to the blog. 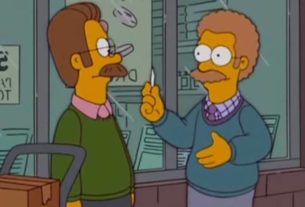 This Week In Weed – 21 October 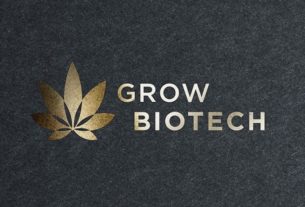 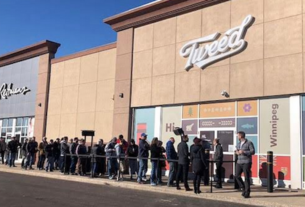