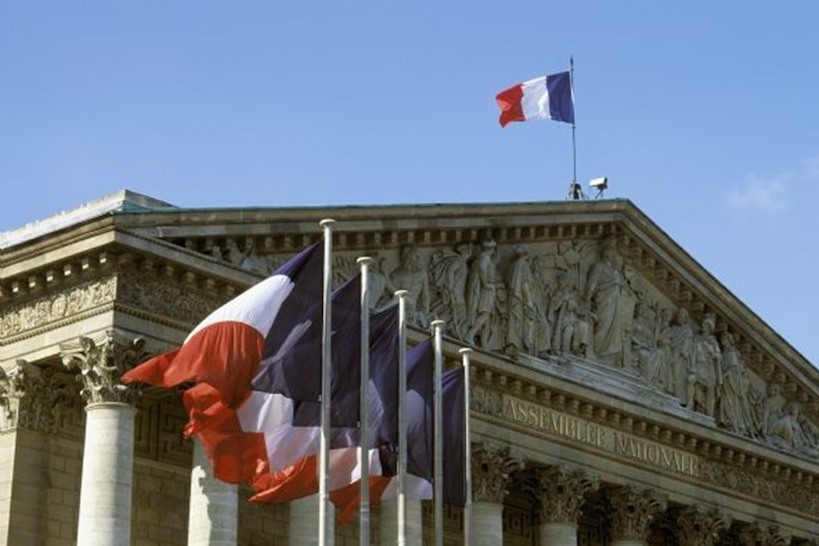 France’s parliament has been urged by a government-tasked commission to “take back control” of the drugs trade by ending the “failure” of prohibition, recommending state-controlled stores as the best way forward, the Telegraph reports.

Two experts for the economic analysis council, or CAE, released a report on Thursday entitled “Cannabis: how to take back control”. The authors wrote that, “The system of prohibition promised by France for the past 50 years has been a failure.”

Part of the revenues could be channeled into “town and educational policies in sensitive urban areas”.

“It’s an issue that is evolving fast with lots of return on experience as all countries who legalise cannabis do so in different ways,” said Pierre -Yves Geoffard, one of the co-authors. “The advantage of not being the first off the block is you can learn from others’ mistakes.”

Within hours of the report’s release, some 70 public figures, including the number two of President Emmanuel Macron’s ruling LREM party, published a petition in Nouvel Obs magazine calling for legalisation in the name of “pragmatism”. Seven MPs from LREM also backed a proposed bill to legalise cannabis by creating a public monopoly on production and distribution of the drug.

While government spokeswoman Sibeth Ndiaye said “(its) position is not to go towards legalisation of cannabis”, Richard Ferrand, the parliamentary speaker from LREM, said a debate would follow.

Public opinion in France is divided, with the latest poll suggesting that 54% remain against the idea of full legalisation. There is, however, wide support for therapeutic use, which the French scientific committee CSST says would benefit up to a million patients.

The CSST has advised the government to “experiment” with legal medicinal cannabis for two years, something parliament is expected to rubberstamp next year.

Last year, the French government closed a legal loophole which had allowed coffee shops to sell low-strength cannabis products. French law allows the sale of the drug containing less than 0.2% of the psychoactive THC (tetrahydrocannabinol). 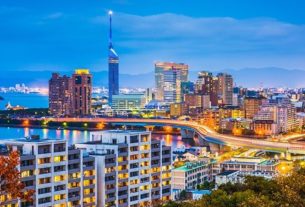 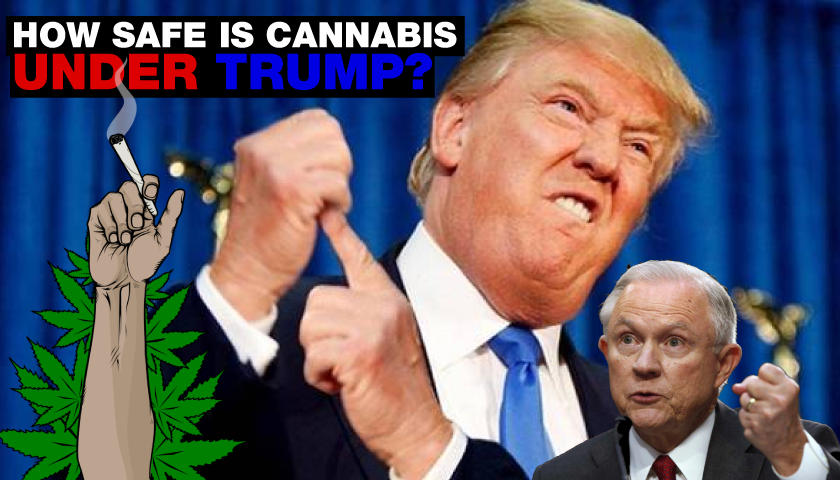 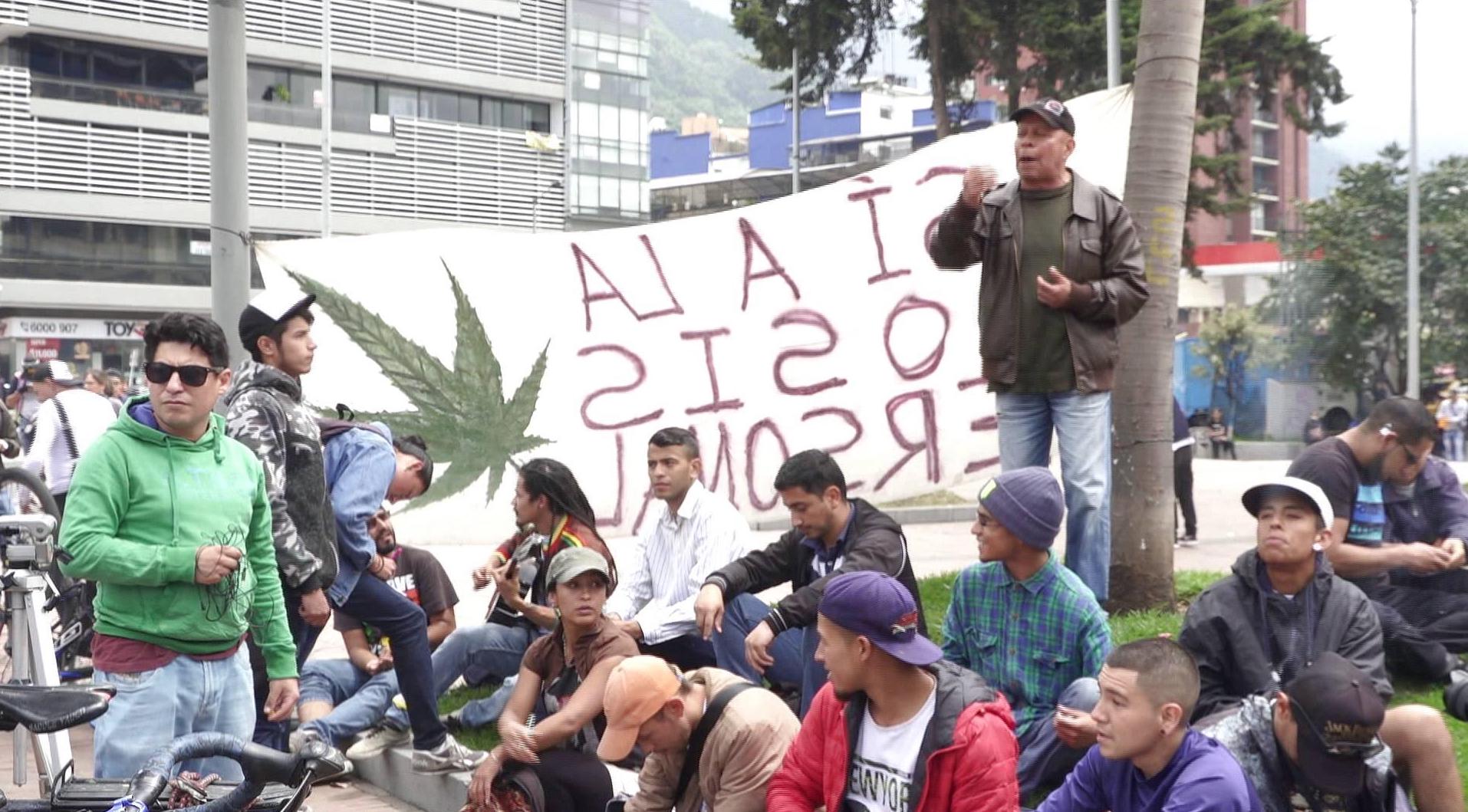