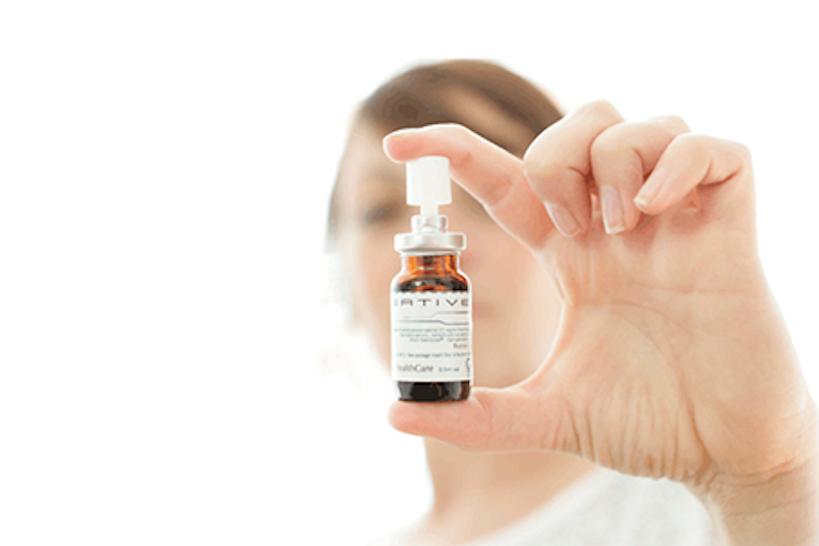 Sativex, the concentrated cannabis mouth spray, now has Schedule 4 status in England and Wales. This removes much of the red tape that is currently preventing medical professionals from prescribing the disease modifying drug to MS patients for whom it is licensed. The Government released a statement two weeks earlier to give notice that the change would be made to come into effect April 10th 2013.

GW Pharmaceuticals have released a statement announcing the rescheduling of Sativex which contains Delta 9 Tetrahydrocannabinol and Cannabidiol in almost equal parts. ?9THC and all other parts of the cannabis plant as they stand alone are Schedule 1 drugs as was highlighted in the statement released;

This new, less restrictive scheduling means that Sativex® can be prescribed in the UK with no restriction on supply, recording, storage or destruction. The change confirms the distinction between Sativex® – with its evidence of quality, safety and efficacy as recognised by the Medicines and Healthcare products Regulatory Agency (MHRA) – and crude herbal cannabis, which will remain on Schedule 1 of the Act.

Sativex’s new placement means that much of the bureaucratic and needless paperwork (as is pointed out by its new scheduling) has now been removed. Ultimately this is great news because it means a much larger number of patients are going to be able to go to their GPs or specialists and request the disease modifying drug and not be turned down on the basis of the amount of paperwork it takes – a sad but true reality encountered by many patients.

Sarah Martin, an MS pateint that has been prescibed Sativex has testified as to how hard it has been trying to obtain her prescription through paperwirk errors. “I have had to take an emergency trip to Amsterdam to feel well again, the UK does not provide a safe home for MS sufferers lie myself.

“I have had to wait another month for my Sativex prescription due to a paperwork error. I became ill again very quickly. Thankfully I have had my prescription renewed now and am starting t o improve” said Sarah.

Though Sativex has undergone rigorous testing procedures in its form it is quite honestly and simply cannabis in a bottle. Today GW Pharmaceuticals parade triumphantly with their fingers throwing a V jeeringly in the faces of every cannabis consumer, thumbing their noses in distasteful mockery at those that have suffered the consequences of the force of the law for simply growing this very same plant at home to ease their suffering and improve their quality of life. While the rescheduling is for the accepted medical use and proof of one specific ratio of blended cannabis oil suspended in an alcoholic solution it does not change the fact that the reason cannabis was allowed to be studied, researched and licensed in the first place was because there was such an overwhelming array of anecdotal evidence to claim its medicinal effects. It was way back in 1996 that MPs finally had the nerve to stand up and ask for some licensing provision to be made due to the fact that MS patients were increasingly being busted for growing their own medicine and of course – that wasn’t fair…but in all honesty what much has changed for them? 1500 patients a year get a Sativex prescription and that’s if they can afford it themselves mostly, more are probably still raided and arrested. This needs to change now.

Sativex is just cannabis-in-a-bottle, it is two specific strains blended together in a tried and tested ratio suspended in alcohol and with a drop of peppermint packaged in a spray bottle and for the use in specific illnesses – the process and the application of use is what the patent is for, it is not a patent on cannabis. The Government just stop anyone from trying to do the same by denying their applications or using the force of the law under a policy of prohibition and criminalisation.

The appeal to turn it into a product, instead of just testing cannabis to prove its safety and efficacy as a medicine as is needed for patients and cannabis consumers out there who have no other choice but to play the Home Office’s game, comes because it provides an excuse for them to say “well…crude cannabis hasn’t been tested”. They will argue that smoking cannabis is harmful but a) not everyone who uses cannabis smokes it, many eat it b) it’s the patient’s decision how they take their medicine in a way that works best for them and c) there is evidence to say that smoked cannabis is actually protective against some cancers – research that was funded by the US Government in an attempt to prove it did cause cancer.

The real crime is not growing your medicine at home; it is allowing an international pharmaceutical company to charge £125 for half a gram of cannabis oil which would cost approximately £10 out of your crop. GW Pharma chairman and inventor of Sativex, Geoffrey, Guy is on record as saying “there is no one size fits all” for cannabinoid medicines yet, here we have exactly that – a one size fits all cannabis medicine that “works” because its been tested.

There is no evidence to suggest that crude herbal cannabis does not work which is the reason it is illegal to part take in activities or for it to be prescribed. There is a mountain of evidence that shows cannabinoids synthesized in the lab do not work.

There have at times been periods of doubt that Sativex would get its approval but this is just media folly which plays cruelly on the emotions of the patients that have been waiting so desperately for a medicine that works. Although many claim that it is not as good as the real thing and the real thing does not leave you with blisters under the tongue because you have to use more Sativex than you would smoked cannabis to get the same effect.

Considering there is not actual dose limitation and it is a “use as needed” prescription does this not actually open Sativex use to be interpreted as having a high potential for abuse? Patients do report that you get a stoned feeling off Sativex and the recreational smokers that try it always report back that it has a noticeable cannabis effect – maybe not high but a little bit stoned.

We advise all MS (and other) patients whether they are using cannabis for medicinal purposes or not to seek out a prescription for Sativex from their GP or specialist consultant. It is in your interest to have a cannabinoid medication on your record in case of unreasonable intervention by the police. Please report back to us with your results and where you are so we can keep track of areas that are and are not prescribing Sativex, the disease modifying drug, to the patients it is licensed for. 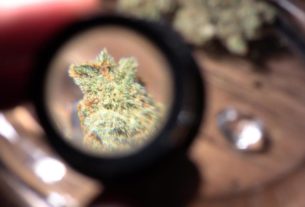 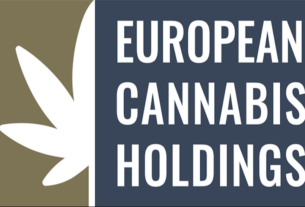 Medical Cannabis Clinics charge £200 for appointments and £600 for prescriptions 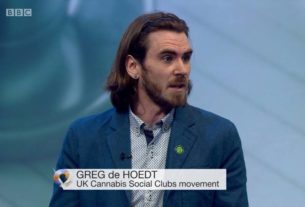