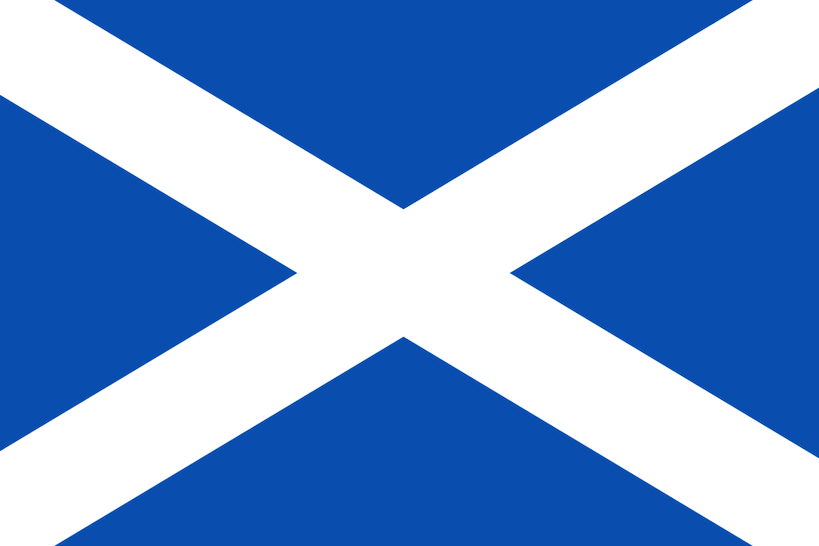 Nearly half of the Scottish population supports the legalisation of cannabis use, according to The Times.

About 47% favoured ending prohibition, a figure broadly similar as in the UK as a whole. That’s higher than the 37% opposed, whiel 17% were unsure.

Scottish Nationalist Party voters were the most likely to back legalisation, at 59%.

By figure with Conservative voters was 34%. Labour and Liberal Democrat voters split almost evenly, with 45 and 44% in favour respectively.

In 2016 Nicola Sturgeon told SNP activists that she was in favour of cannabis being legalised for medical use but not general decriminalisation. 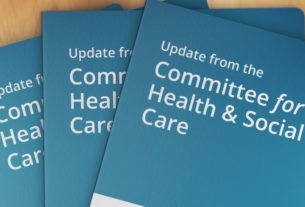 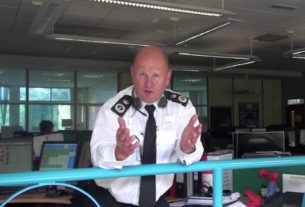 Durham Police Chief Calls For Legalisation of Cannabis in UK 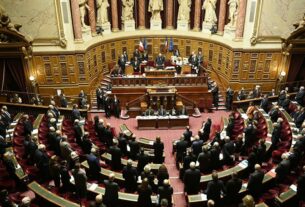 3 thoughts on “More support cannabis legalisation than oppose in Scotland”