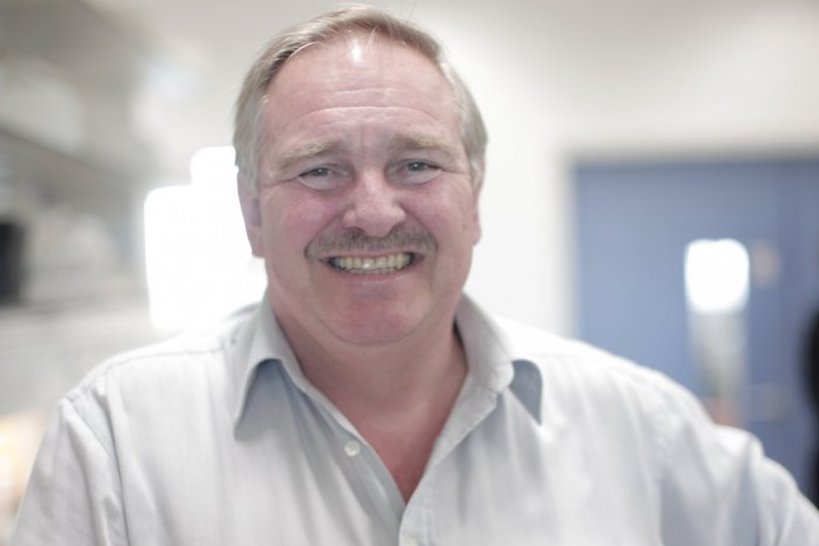 Professor David Nutt is to lead a two-year trial involving up to 20,000 UK patients in a bid to create Europe’s largest body of evidence on the plant’s medicinal qualities.

Nutt’s independent scientific body Drug Science is to launch ProjectTwenty21 on Thursday in partnership with the Royal College of Psychiatrists, which will see 20,000 patients supplied with subsidised cannabis products by the end of 2021. He hopes the results of the trial will help convince policymakers that the drug should be made as widely available, and affordable, as other approved prescription medications.

Only a handful of cannabis prescriptions have been made on the NHS since cannabis medicines were rescheduled a year ago, with most specialists saying there is not enough evidence for them to do so.

Project Twenty21 will study cannabis’ effects on patients who have either chronic pain, epilepsy, multiple sclerosis, post-traumatic stress disorder, Tourette’s syndrome, anxiety disorder or who have had a history of substance misuse.

“Medical cannabis is still out of reach for far too many,” said Nutt. “Patients are left untreated, in significant debt from the cost of private prescriptions, or criminalised as they are forced to turn to the black market. They don’t deserve any of this, and the situation with prescribing desperately needs to change.”

In 2013 Nutt told BBC Worldwide that UK Cannabis Social Clubs was “a rational approach to an irrational law”, saying that “cannabis should never have been made illegal in the first place”.

“The RCP hopes this project will address the paucity of evidence for the use of cannabis-based medicinal products in all health settings, including mental health,” said Professor Wendy Burn, the RCP president. “We hope that this project, along with other research such as more much-needed randomised control trials, will continue to build the evidence on CBMPs.”

As many as 28 million people in the UK will at some stage suffer from chronic pain.

“Data from several countries reveal that medical cannabis has benefited several thousands of patients,” said Dr Arun Bhaskar, president of the British Pain Society. “There are more than eight million people with disabling chronic pain in the UK and medical cannabis is still out of reach for them. Trials like Project Twenty21 could provide evidence for safely and effectively prescribing these medicines that has the potential to provide pain relief and other life-changing benefits for some of these patients.”

Further information about ProjectTwenty21 will be available from Thursday. 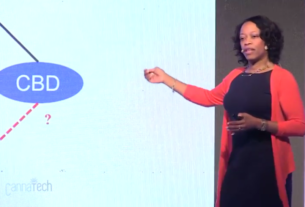 CBD oil reduces heroin cravings by up to 300% 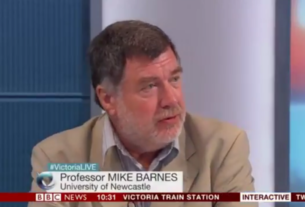 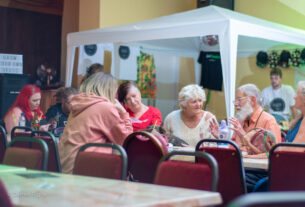 Should Grandma be vaping weed?