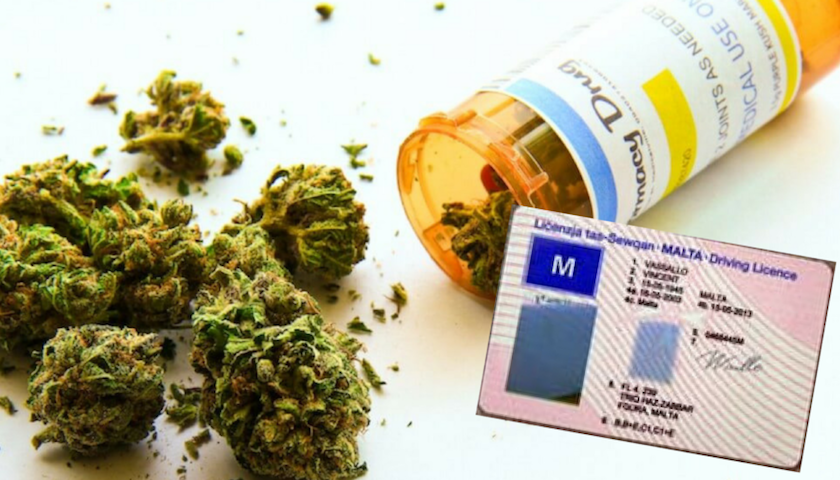 For months, a crucial step forward in progressive medicine in yet another European country has, on the whole, gone under the radar. Earlier this year on 9th March, the Maltese government amended its Drug Dependence Act to fully legalise the medical use of cannabis.

The amendment, listed on Pain Clinic’s website, states that, “a licenced medical practitioner who is duly registered in accordance with the Health Care Professions Act, shall be entitled to prescribe to patients medicinal preparations of the plant cannabis and synthetic Cannabinoid products… if it is considered that there is no viable alternative to such prescription”. Pain Clinic, a holistic treatment clinic based in Paola, Malta, lists several testimonials on their website from cannabis patients praising the plant for treating their various ailments.

Whilst such an act is to be applauded, especially in a religious and conservative society, some will undoubtedly feel aggrieved of potentially missing out on their necessary treatment due to bureaucracy which entails needing their doctor “…[to] apply for the preparations… only on a named patient basis as directed by the Superintendent of Public Health.” In other words, if their doctor feels they would be better served with an alternative medicine, or should the Superintendent of Public Health not approve their case, the patient is left going back to the black market to procure cannabis of unknown quality.

Nevertheless, personal possession of cannabis in Malta has effectively been decriminalised since 2015 for small quantities, landing the user with a fine between 50 and 100 euros, rather than a prison sentence. The same year, Sativex was approved for medicinal purposes, though disappointingly, no patients were prescribed it due to prohibitive costs and lack of availability on the island. 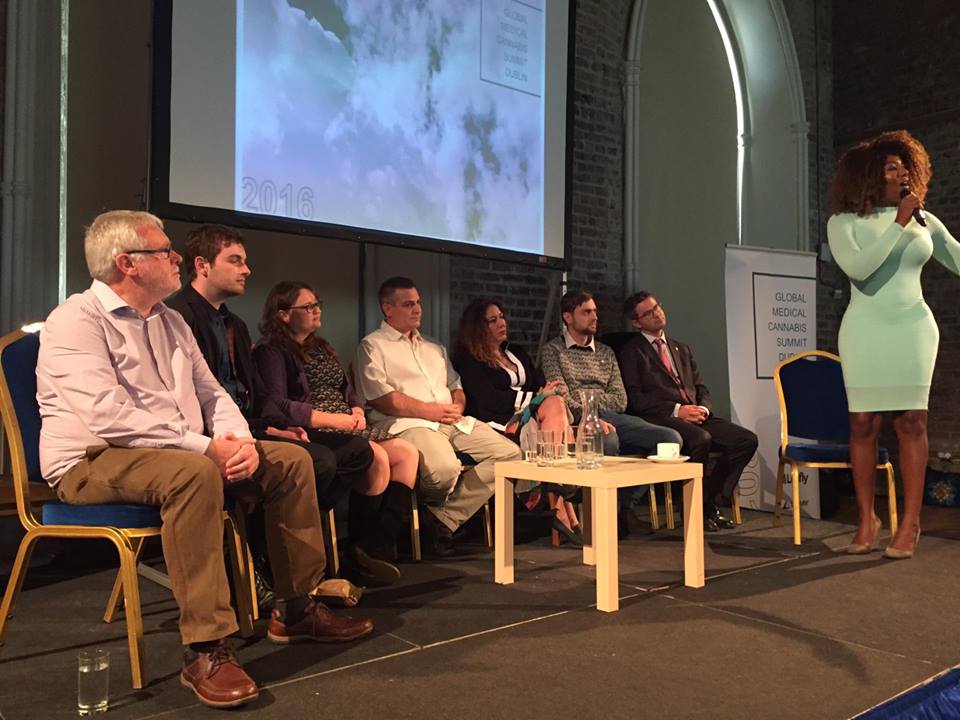 UK "Medical" Cannabis hits the news…but where does it leave recreational consumers? 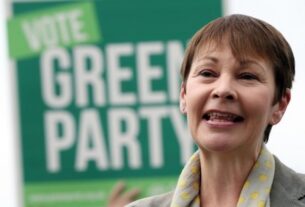 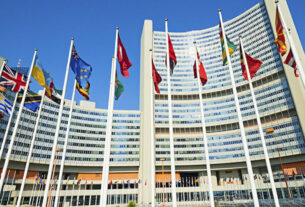 UN agencies unite in recommending decriminalisation of drug possession and use