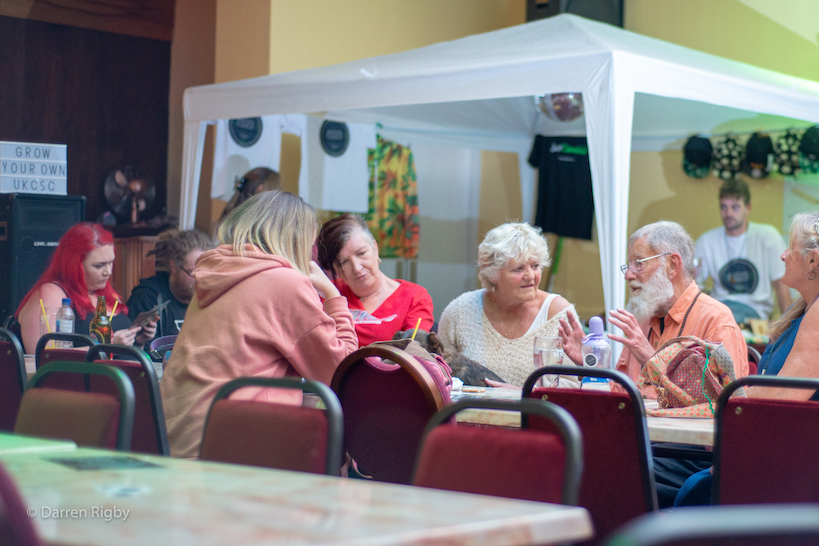 The majority of cannabis news stories that cover its medical advantages and discoveries have mostly gained attention from how much of an impact it has had on children. If we take a brief look at the scientific cannabis research concerning those family members at the other end of the human lifespan we start to see the media are only just starting to scratch the surface.

The endocannabinoid system has been identified throughout the cells of the retina and cornea. The application of both endocannabinoids and phytocannabinoids have demonstrated therapeutic potential in intraocular pressure and may serve as an exciting topical therapeutic with further research. Given the novelty of this research, medical professionals cannot support its use. (Tomida, Pertwee and Azuara-Blanco, 2004)

A variety of cell and animal studies have demonstrated the ability of cannabinoids to reduce oxidative stress, neuroinflammation, the formation of amyloid plaques and neurofibrillary tangles, which are key hallmarks of Alzheimer’s disease (Ahmed et al, 2015). Levels of the cannabinoid receptor 2 are observedly increased in the brains of Alzheimer’s sufferers. This receptor has been targeted with synthetic cannabinoids successfully to reduce the neuroinflammation associated with the disease, avoiding psychoactivity (Aso and Ferrer, 2016).

In an Israeli study 279 cancer patients were observed during their end of life care. Of the 54% alive after six months, 70% renewed their medical cannabis prescription. Of the 113 patients who were alive a month later, 69 responded to a detailed questionnaire. This questionnaire feedback demonstrated significant patient improvements in pain (70%), general well-being (70%), appetite (60%), and nausea (50%). Side effects were mild and consisted mostly of fatigue and dizziness (Waissengrin et al, 2015).

Parkinson’s disease patients have an elevated expression of CB2 receptors within the substanti negra, a structure of the midbrain which plays an important role in reward and movement. Mice, with artifically induced Parkinson’s deisease, demonstrated a similar increase in CB2 receptors. In these mice, inactivation of the CB2 agonist resulted in a reduction in pro-inflammatory responses, suggesting similar strategies may be beneficial in human Parkinson’s disease. (Gomez-Galvez et al, 2015)

This article was first published in The Quarter Leaf issue#1. 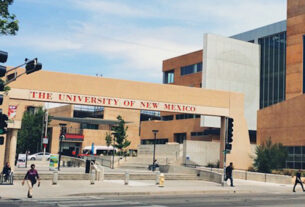 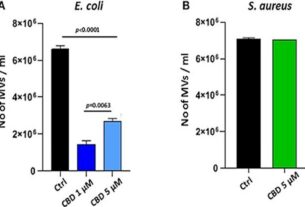 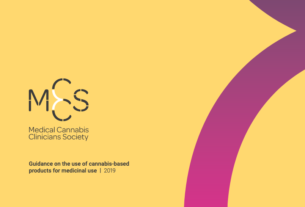