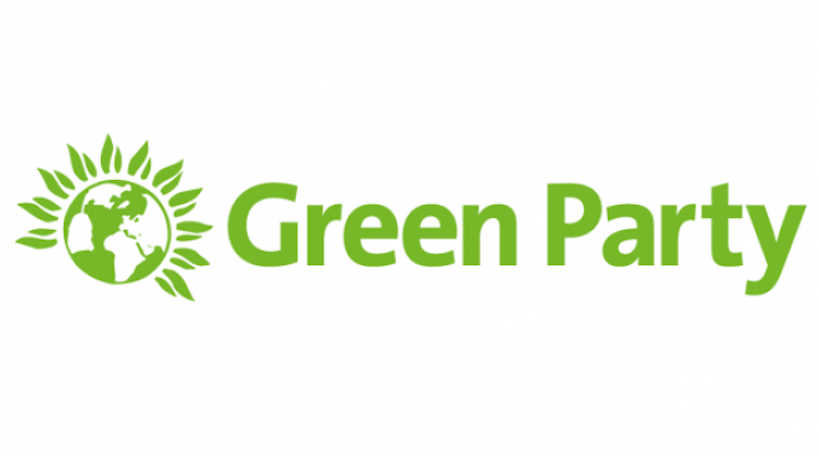 Most people know what the Green Party of England and Wales stands for: protecting the environment and creating a fair and just society where all can participate in a green future. However, since 1990 we have also been the party which has consistently adopted a radical, evidence-based drug policy.

After voting Green in 2010 I joined the following year to help make the party’s drug policy more prominent. I questioned why the Greens were not making reform around the human-cannabis relationship a campaign priority. With the already large body of evidence clearly showing its therapeutic benefits, it seemed a missed opportunity.

Of course, the Greens are not alone in calling for drug policy reform. So why is the Green Party’s position any different from MPs in other parties who also support reform? Unlike the neoliberalism of other pro-reform agents, the Green Party seeks to make the production, supply and consumption of cannabis unprofitable for the corporate sector.

How could this be achieved? Well, essentially by developing a framework for the production, supply and consumption of cannabis from the grassroots up (excuse the pun) and putting the resources of the emerging Green Rush into the hands of the many and not the few. Three important words spring to mind – Grow. Your. Own.

The Green Party favours the social club model primarily because it aligns itself with the ethics of the party. It is community based and not for profit. These two principles are both socially and environmentally sustainable.

Firstly, social: cultivating a community approach protects young people, keeps individuals from being alienated, cuts the cost of the whole process (e.g. energy costs, costs of seeds and equipment), allows medical and recreational users the ability to choose which strains work best for them, and provides a local educational space. Not for profit means there is no-one getting super rich and cannabis remains affordable to all.

In Autumn a motion was passed to form a working group to re-write the drug policy to reflect and align ourselves with current global trends. Alex Armitage and Zoë Garbett were elected co-convenors of the new working group made up of party members, academics, members of the police, and experts from drug reform organisations. We are now in the process of updating the policy and believe that Cannabis Social Clubs are an essential element to the regulation of the human-cannabis relationship. If cannabis was regulated this way then Corporate Canna™ would find it very difficult to get a substantial foothold in the market.

If you agree with us and want the #right2grow then why not join us now and get involved. 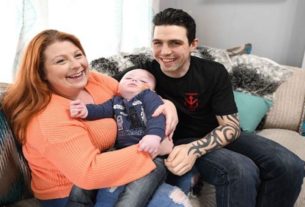 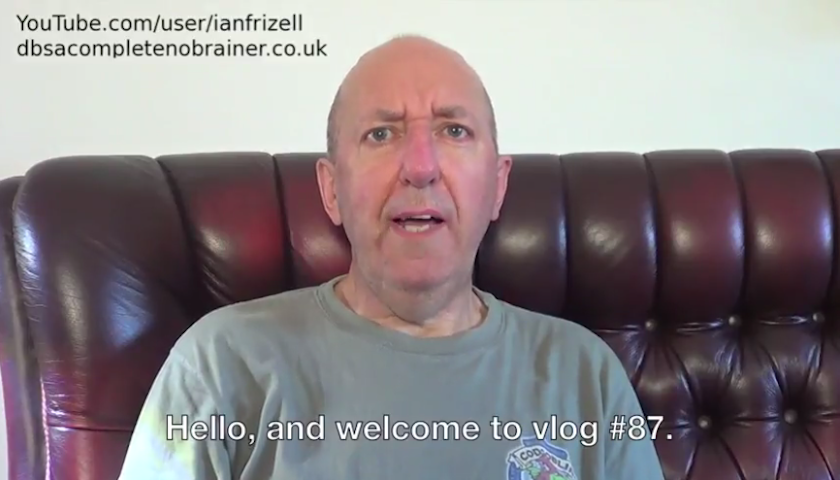 Jumping through the hoops: how to apply for medicinal cannabis 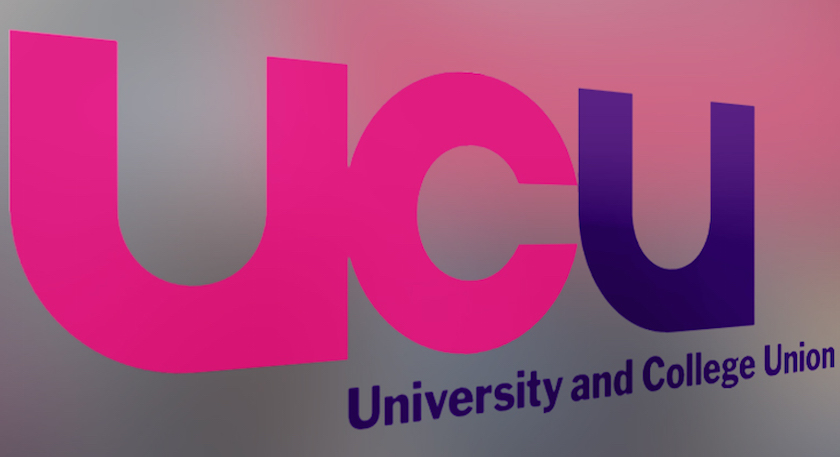