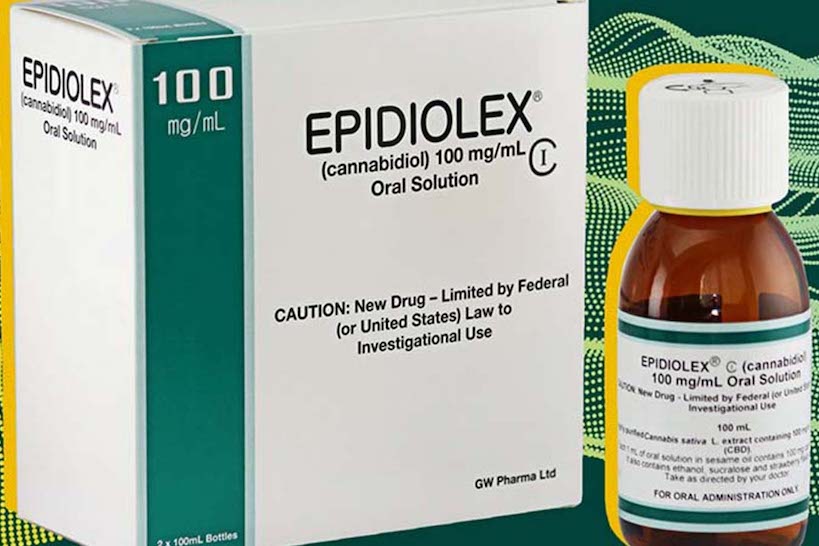 Epidyolex and Sativex approved but progress is very limited

Sativex, a mouth spray that contains a 1:1 mix of THC and CBD, was actually approved in 2014 only to be deemed not to be ‘cost-effective’, although it has been available in Wales. It has now been approved for treating muscle stiffness and spasms, known as spasticity, in multiple sclerosis, but not to treat pain. It should also be available in Northern Ireland.

Epidyolex will now be prescribable for children with two types of severe epilepsy, Lennox Gastaut syndrome and Dravet syndrome. Clinical trials have shown it to reduce seizures in children by up to 40%.

It was actually approved in September but again held back by the National Institute for Health and Care Excellence over cost-effectiveness. The decision was reversed after GW Pharmaceutical agreed to accept a lower price, which according to the BBC is £5,000-£10,000 per patient per year.

While the move is good news for some, most parents of children with epilepsy remain angered by the lack of a THC option, which many have found to be more effective.

A legal expert at an international immigration firm has warned Britons that they risk being deported from the US and barred if they are caught smoking cannabis there, even in states where recreational use has been legalised.

Charlotte Slocombe, a senior partner at Fragomen in London, said that as long as recreational use of cannabis remains illegal at the federal level, tourists and foreign employees would not be protected by state law.

The warning comes as a growing number of US states are expected to legalise cannabis, among them New York and New Jersey, which will follow 11 states, including Washington DC, that have made the drug legal.

“Even if you are a foreigner in a state where it’s legal, it’s still illegal for you federally. If, for example, you buy cannabis from a legal dispensary and that dispensary asks for your passport details as ID that information might be discoverable. It could then trigger, as can admission of drug taking, immigration issues because immigration is covered by federal law not state law.

“This is how people get caught out even though they think they are doing something which is now legal in that state. Equally that would include green card holders and those who hold visas to live and work in the US. Even for an American it is federally illegal, but because they are not subject to US federal immigration laws they would not be as vulnerable.”

“There is one example I am aware of where two known investors in the US cannabis industry, who are foreigners and on visas, had their investment deemed illegal in federal law. Another example is a farmer who was on a visa and sold a portion of his land to a cannabis producer and filed US tax returns. That came up as an issue when he tried to apply to renew his visa.”

Fragomen has even advised non-US technology companies to be careful over supplying IT services to US cannabis companies.

“Customs and Border Protection state that they have the right to question you about your travel to the US and the industry you are in. So if you are going to do something related to the cannabis industry then yes you could find yourself inadmissible to enter the US.”

Looks like travelling to and trading with Canada and Uruguay remain the safer options.

Bristol has seen its first medical cannabis clinic open, in Redland’s May Wellness Centre, after receiving approval from the Care Quality Commission.

The MyAccess service charges £150 for an initial consultation and £50 for follow up appointments. 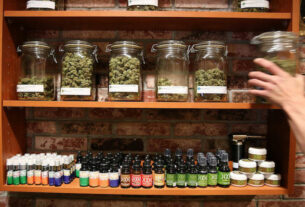 Teenage cannabis use drops in US states that legalised recreational 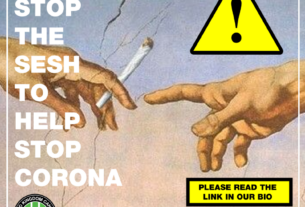 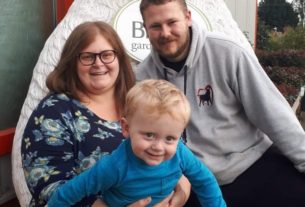