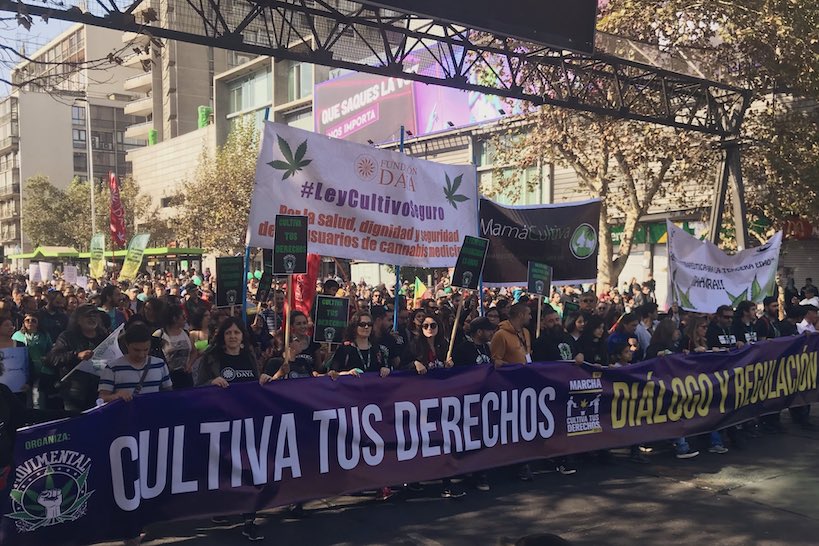 80,000 people participated in the 15th annual Cultivate Your Rights march against prohibition in Chile on Saturday.

One of the main demands was the immediate approval of the Safe Growing Law, which would prevent the seizure of cannabis plants from patients who have a medical prescription.

The bill recognises medical prescriptions as sufficient authorization to prevent the seizure of the plants, without limiting the investigative authority of the Public Prosecutor’s Office.

Nicolas Espinoza, the president of activist group Movimental, said: “We are in dark times and it is time to unite and strengthen.”

Cannabis evolved 28 million years ago on the Tibetan Plateau

A scientific analysis of ancient pollen has suggested that cannabis first evolved around 28 million years ago three kilometres above sea level on the Tibetan Plateau.

John McPartland and his colleagues at the University of Vermont found that the earliest occurrence of cannabis pollen in the geological and archaeological record is in northern China and southern Russia. They concluded that cannabis probably emerged on the Tibetan Plateau in the vicinity of Qinghai Lake, which is about 3200 metres above sea level.

Because Cannabis thrives in arid, steppe-like environments, it is thought that the formation of the Tibetan Plateau, which helped promote the spread of those conditions in Asia, helped drive the evolution of the plant.

Alkiviades David – known as Alki David – the billionaire heir to the Coca-Cola fortune, was arrested on the Caribbean Island of St Kitts after more than £900,000 worth of cannabis was allegedly found on board his private jet.

David claimed the plants were “all hemp” and were part of a new venture to “develop a legal cannabis business” in eastern Caribbean nations. But he was charged with intent to supply, possession of controlled drugs and importation of a controlled drug into the federation.

David, who lives on the Isle of Man, is heir to the Leventis-David Group which holds the majority share in the Coca-Cola Helenic bottling plants. He and the Leventis family combined are worth £2.6 billion, according to The Sunday Times Rich List 2019.

Mr Nice, the brand which borrows its name from Britain’s most famous drug smuggler, Howard Marks, has opened a “cannabis lifestyle shop” in Soho, the first of 10 it plans to launch across the UK. It sells “everything from upmarket bath bombs and face creams to hoodies inspired by Britain’s best-known drug smuggler”.

Mr Nice, owned by Equinox International, is said to have the blessing of Marks’s daughter, Amber Marks. 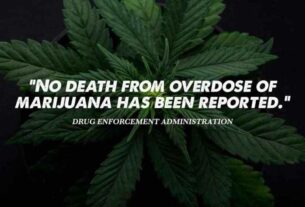 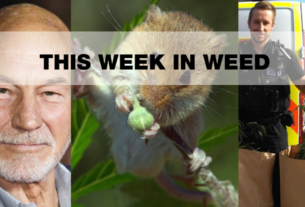 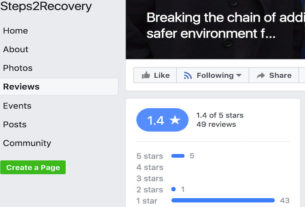