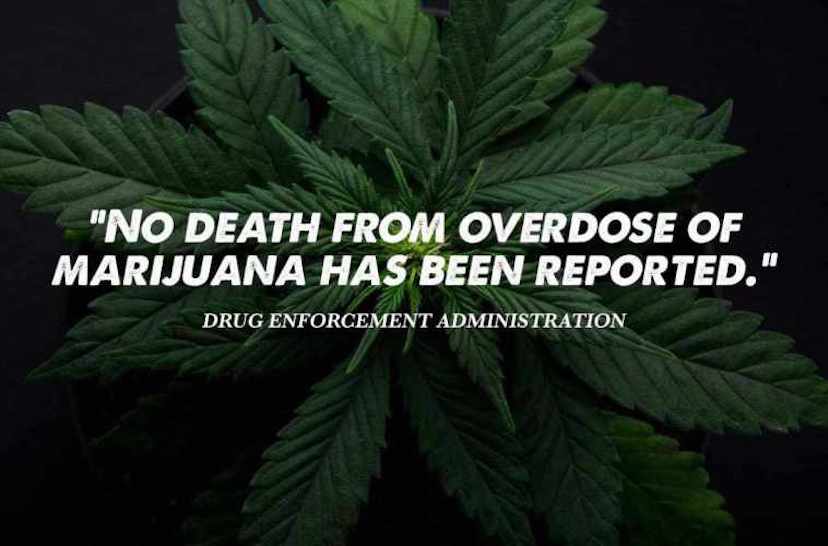 Experts have poured scorn on a coroner in Louisiana who claimed he was “100% positive” that a 39-year-old woman died from an overdose of cannabis.

Since there has never been any peer-reviewed, verified evidence supporting the possibility that someone can overdose on cannabis, this would be a first.

Christy Montegut, St John the Baptist Parish coroner, based his conclusion on the fact that 8.4 nanograms of THC were found in her system and no other drugs. 8.4 is 15 times higher than the 0.5 detection level and four times over the driving limit. But “that number is not very high”, said Bernard Le Foll, an addiction professor and scientist at the University of Toronto.

Keith Humphreys, a former senior policy adviser at the White House Office of National Drug Control Policy, said it would be an astounding statistical anomaly. He told The New Orleans Advocate:

The Advocate reports the woman had visited an emergency room to treat a chest infection in the days before her death. Whether the infection contributed to her death remains unknown.

However, while Dr Noah Kaufman, an ER doctor in Colorado, said he was sceptical after reviewing the autopsy, he did add that “THC is becoming so powerful these days that we are kind of playing with fire a little bit.”

Emma Appleby, whose nine-year-old daughter Teegan suffers from a severe form of epilepsy, has had cannabis medicine prescribed privately in the Netherlands seized from her upron re-entering the country for the second time, this time at Gatwick Airport.

After the first batch – worth £4,500 – was seized by Border Force officials at Southend Airport, Appleby and her partner Lee Moore obtained a prescription from a private consultant in the UK and had it returned days later. This time she was carrying a month’s supply worth about £2,500.

However, she has now been told she will need an import licence for further renewals, which Emma said she cannot afford. “I am just a mum wanting to do the best for my child, not a company importing on a commercial basis,” she said.

“There seems no end to the stress and trauma of trying to access the medical cannabis that I have proved beyond doubt transforms the life of my daughter Teagan.”

Emma was accompanied on her journey by Labour MP Tonia Antoniazzi, who criticised the implementation of the new laws on medicinal cannabis in the UK. “Emma should not have to get a private prescription and have to cope with going abroad to get the medicine with all the bureaucracy this entails,” she said. “She should be able to get it on the NHS. Emma has enough to do caring for her very sick daughter.”

Julie Galloway, who moved last year to the Netherlands from Scotland with seven-year-old Alexa, who has epilepsy and a rare neurological condition, has said that she wants to come home but is “terrified the medication would be confiscated”.

After going to live with relatives in Rotterdam, she is still living out of a suitcase and her savings have almost dried up.

Julie, from Cumbernauld, told BBC Scotsman: “I feel like a refugee forced to live abroad to save my child. I have no other option. I miss my family. My mother and my sister are in Scotland – but my child comes first.

“I am struggling to pay for it and I know this can’t go on forever.”

Julie said Alexa deteriorated “very quickly” on pharmaceuticals. She said: “I witnessed her lose basic skills such as standing and drinking from a cup as well as walking, within weeks of being in hospital. I knew the medication wasn’t working but doctors kept her on it anyway despite her still having daily seizures.”

Suzel Mackintosh, whose career as a model was ended after she was attacked by a friend’s Staffordshire bull terrier in 2017, has said that CBD oil has enabled her to recover from depression.

The 25-year old suffered severe lacerations on her face. She said: “The fear of looking in the mirror every morning, the fear of dogs… the fear of everything. And the attack has put a dampener on my life in so many ways, both emotionally and financially.

“At one point I didn’t feel like carrying on. I didn’t see the point in anything. It affected my work, and then it affected my confidence, and it just had this huge domino effect on my life. I lost my apartment, my work dried up, my social life disappeared and my confidence completely went.

“I came to a point where I was faced with a choice: give up or carry on. But taking CBD oil has honestly changed my life. It has made me so much stronger. It immediately started to help me feel calmer.

“And that’s why I’m speaking out because it’s definitely something I believe in. It’s been a big step for me in the process of healing over time.” 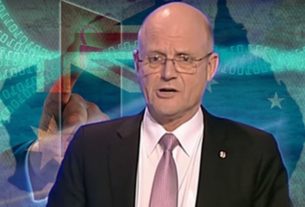 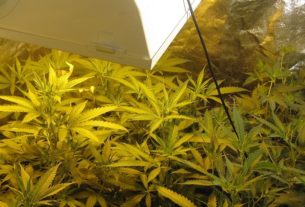 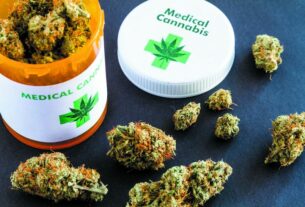 MHRA confirm only 87 requests for cannabis prescriptions have been placed