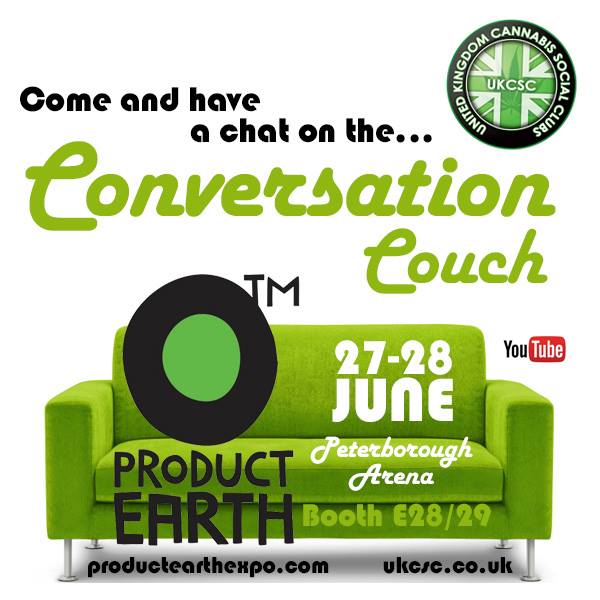 The UKCSC have a reputation for getting their voices heard whether it be about bust of a medical grower or addressing mis-education in the local press about the alleged dangers of cannabis. But now the time has come to get a bit more hands on and start making the conversation happen.

Cannabis consumers do have a duty to talk about the issues that affect them, because if they don’t express those thoughts and feelings about the law and the shaping of the emerging industry no one is going to know.  During the transition phase that we feel ourselves to be in, where countries around the world have taken the first steps to regulate the market there has been a green surge to make sure that the UK is not left behind while the Government sit in wait.

We have made it our mission over the last 4 years to keep this conversation happening. Our nationwide cannabis picnic protests have sparked conversation in local and national press and our national events are pulling large numbers of people together both to celebrate cannabis , it’s benefits and the culture, and to also stand united against the utterly counterproductive prohibition of something that is essentially a medicinal kitchen herb.

So this year we are unveiling our new summer campaign at the highly anticipated hemp fest, Product Earth. The Cannabis Conversation Couch is a place to chat about the developments in Uruguay, Jamaica, Colorado, Washington, Alaska and Oregon. We also want to hear what you think about the rise of Cannabis Social Clubs in Europe, most notably Spain where 700 such establishments have taken root. Let’s not forget what we have going on here in the UK as there are 80 such clubs aiming for the same thing as Spain.

So, when we’ve got you sat down in the green seat we will be switching on the camera and uploading your views to our YouTube to share with the word and truly get this conversation rolling!

If you have got something to say, now’s the time to say it cause the whole world is listening, watching and waiting for Britain to make its move.

Don’t just come to see us though! NORML UK, Women’s Alliance and United Patients Alliance will be there in full force.

The festival has a live music stage with top artists like Trojan Sound System, Earl Gateshead, Dizraeli and Downlow, The Scribes, Mr Scratch, Beatfox and many more to make sure the full fourtwenty effect is felt.

Get yourselves over to www.ProductEarthExpo.com to get your tickets and a full set list of the great live music that THTC have got lined up for us. 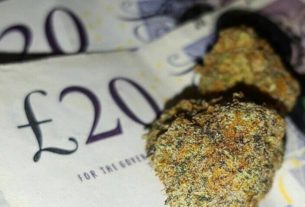 How UK Cannabis Consumers Are Ripping Themselves Off 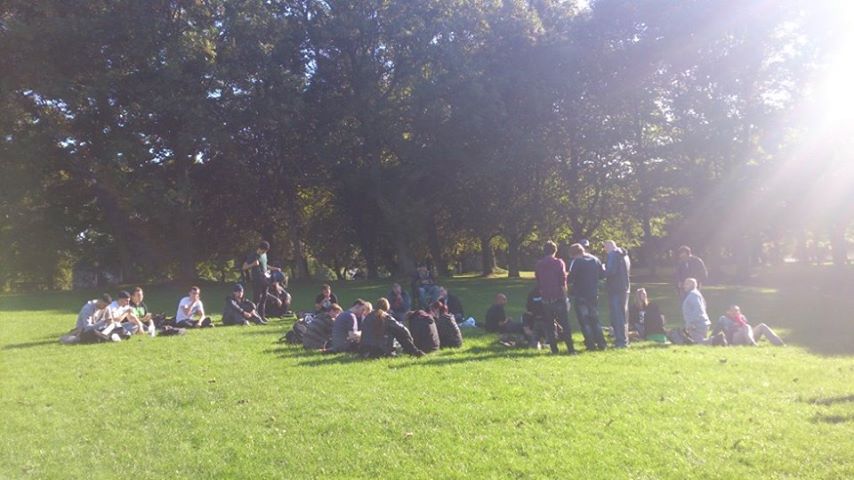 Over 50 People Enjoy Herb and Sunshine in Hyde Park, Leeds 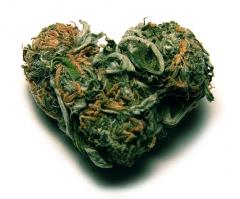 ‘When it comes to cannabis, I am a big supporter’ – Alek Otero, Surrey Cannabis Club