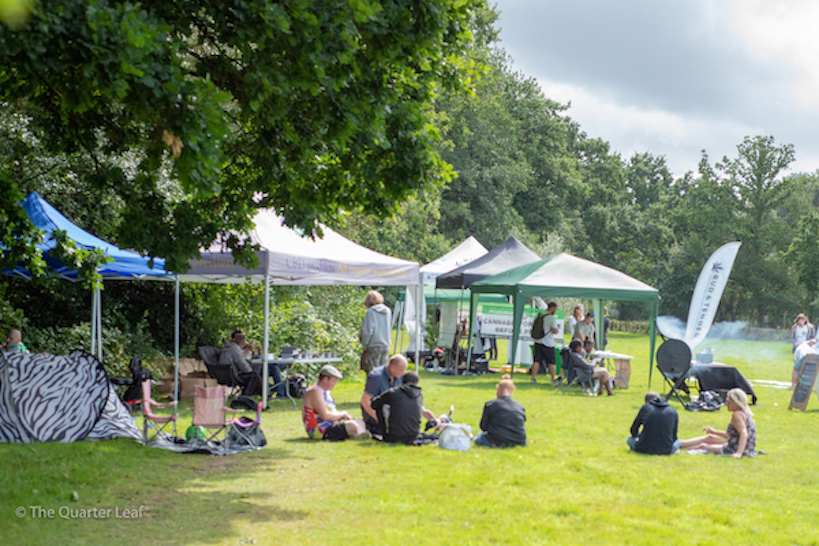 This weekend saw the launch of Crawley Cannabis Club as it took to Grattons Park Nature Reserve with Horley Cannabis Social Club, partnering up for a picnic and cannabis awareness day.

The south-east of the UK has been a hive of activity for the cannabis social club movement. With a high concentration of consumers in London making 4/20 Hyde Park the largest cannabis gathering in Europe, with over 20,000 attendees, and Brighton Cannabis Club hosting Green Pride, which this year attracted around 6,000 supporters, the need for something in-between the city and the south coast is something that has been much talked about.

This is where Crawley has stepped in. Located near Gatwick Airport, it’s pretty much in the middle of the two cities on the A23. It also has direct roads and access to Horsham and Mid Sussex, where there is also a lack of clubs, and to the east is Kent where a number of clubs have started to emerge, but more towards the coasts. This makes Crawley a great place to start connecting the community.

On the 11th of August, Horley Cannabis Social Club and Crawley Cannabis Club were joined by 4/20-friendly businesses Bud and Tender, Mardleman, Credible Edible, Farm3r Flave and Chix Kitchen to host the first ever cannabis event in Crawley.

Dog walkers were in for a bit of a surprise but it didn’t seem like any of them passing through the field had a problem with our presence. Upon arriving, one dog walker who had a 12 year-old Labrador named Honey was in complete agreement with our small protest. “I think it should be legal, well done for taking a stand,” they said. Tthere are just too many people that need it and can’t get it. It’s actually quite wrong.”

Over 100 people came throughout the day between 12 and 7pm. While it wasn’t a heaving event, the interactions we had were all very meaningful. We were pleased to hand out over 106 copies of The Quarter Leaf and signed up almost everyone to our newsletter so they can receive regular updates on what events, protests or campaigns are running. We made sure every dog walker had a copy of the magazine to take home in the hope it will help spark an important conversation at home or work.

As you can imagine, a good number of those who came did so to find out more about access to cannabis for medical reasons after finding out their NHS specialist won’t prescribe them a cannabis product, leaving them in the dark about the future of their quality of life. This is where the cannabis social clubs come in handy to the local community. We have some more answers and options and are friendly about giving advice to those who need it most.

Farm3r Flave was in attendance as always with his selection of joys – we really enjoyed the tropical iced tea. You can find the Farm3r at most south-east shindigs. Credible Edible also made the journey all the way from Folkestone in Kent and we hope to be able to attend an event out that way sometime in the not so distant future.

Bud and Tender have been working hard for the past two years to bring a line of products to the UK market that meet the needs of a growing number of people around the UK. The CBD market has grown massively but it should be no secret that many companies are buying white label products simply to repackage with their own brand. Many of the tinctures on the market still contain trace amounts of THC and for people working certain jobs this can still pose some trouble for legal reasons.

Mark from Bud and Tender told us: “We get contacted by people who work hard and tough jobs for hours on end and sometimes after many years of not realising how much pressure they were putting on their bodies. Long distance lorry drivers for example, they are on a lot of powerful medication sometimes and they can be subject to drug testing. Any amount of THC is a no go if you want to keep your job and livelihood so we have worked hard to specialise in producing high quality, filter pure CBD extracts that are guaranteed to not have any scheduled cannabinoids. This is not just THC, but aldo CBN, a derivative of THC and some of the cannabivarins are also scheduled. This gives us the broadest range of cannabinoids without compromising their jobs.”

Bud and Tender are really keen to support the UK Cannabis Social Clubs and don’t just believe that CBD should be legal but also that we need a regulated market for all cannabinoids.

Let’s face it, a summer gathering is nothing without some good grub. Chix Kitchen came along from Mitcham to provide some incredible food for the day. Her jerk chicken with seasoned rice and peas is always a treat, as it’s so full of flavour and the heat is on point. This weekend Ashley the chef also honed her skills on some jerk jackfruit for the vegan crew in attendance. Chix Kitchen have also been big supporters of the UKCSC movement, making their way to Basingstoke’s Summer BBQ last year and Brighton’s Green Pride and Jerk & Fire event (second Sunday of September). It’s really great to get this kind of support and build a solid network of 4/20-friendly businesses in the green economy.

We were also pleased to welcome Mardleman who have also got their own range of self-crafted CBD products. From lip balms to topicals and full CBD extracts, they were able to help a number of people with advice and guidance on taking their preparations. They always empower the people they are talking to with more information on the endocannabinoid system and the right kind of diets that patients should be taking when they are looking towards cannabis products as a medicine.

Despite attendance being a bit lower than expected, everyone who came still had a fantastic time and enjoyed the chill vibes that were created by Horley Cannabis Social Club and Crawley Cannabis Club’s reggae tunes. Over £100 was raised for the UKCSC right to grow campaign and enough people came and showed interest for the next event that is taking place in Horley on the 5th of October (details to be confirmed so stay tuned). You can message Crawley Cannabis Club on Facebook or Instagram and request to be put on the newsletter they send out if you want to know when things are happening. 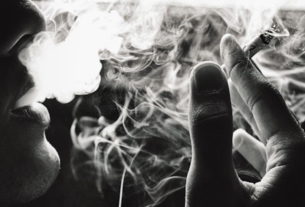 My Life and Cannabis by Barry Chong 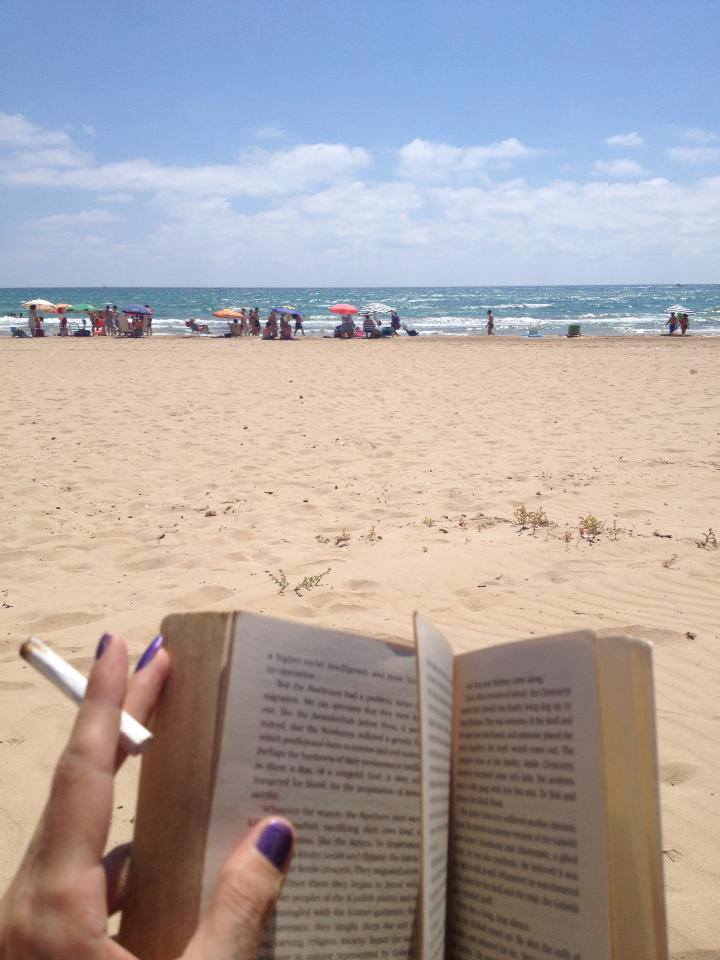 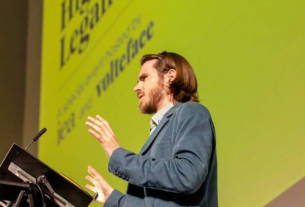