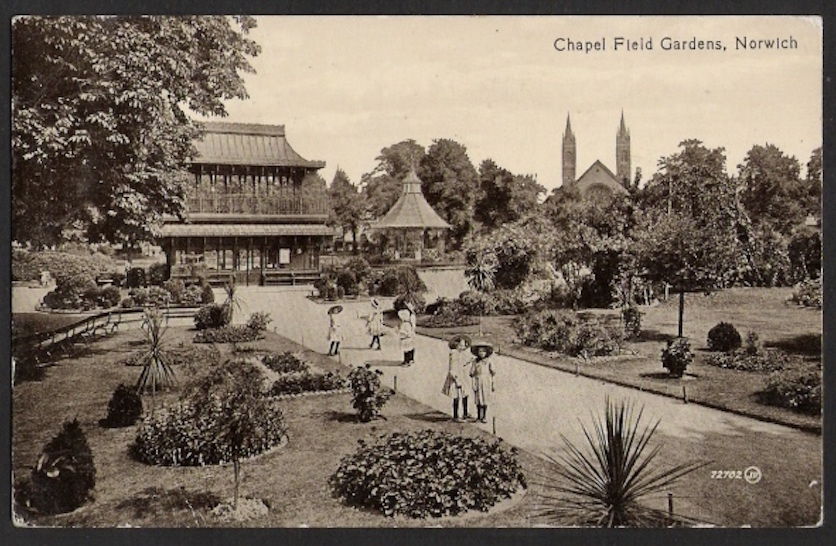 It was only two weeks notice, but when the idea for Norwich to host our own picnic was posted on Facebook some of us jumped into immediate action. As well as spreading the word through social media I told the two local papers: The Norwich Evening News and the Eastern Daily Press, as well as Radio Norfolk.

Within a few days I had a letter through my letterbox asking me to urgently phone the police. So I phoned them and agreed for them to visit my house within an hour. Two chief constables turned up and sat in my kitchen for almost an hour reading out a series of questions they had prepared.

The bombardment of questions included:

All of these questions were answered with ‘I don’t know, I’m not an organiser’.

Although I’m still not sure they got the message as they continued to probe me with more questions only an organiser would know the answers to. The police went on to state that they ‘Did not want the picnic to go ahead’ and two days later there were articles regarding the event in the local press with, ‘Police Want Picnic Nipped in the Bud!’ as one of the head lines. I told the police that I would suggest on the facebook event page that we get some ‘hi-vis’ jackets and marshals in case thousands turned up but I expected 50 to 100 attendants based on the picnics we had attended in Chapelfield Gardens ten years or so ago. I also assured them that we would deal with our own litter and that if any trouble did occur we would contact the police. 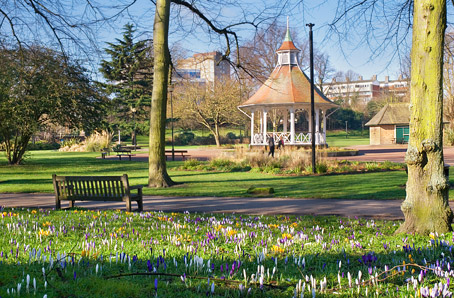 When the day came I went down to the park expecting to be searched on the way in but was approached by two bobbies who instead once again asked if I was the organiser! A female police constable asked, ‘will people be taking drugs’ to which I replied, ‘I don’t know. I am not the organiser. People may smoke tobacco or cannabis, they know the risks, some are quite prepared to be arrested’. Her response was, ‘But this is a public park with children and families’. To which I followed with ‘I am a member of the public, we all are. Tell us where else to go and we can think about it. You have to do your job and we have to protest’. I was approached by Radio Norfolk, who interviewed me for 30 minutes before taking some quotes from a few others including; Tina Girling, Don Barnard, Chris Philbin and Kevin Deadman. We were heard on Monday morning on their early morning show, as well as further interviews from the day also appearing in several local newspapers which you can read here; 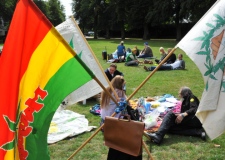 The day went quietly with no trouble except when police told Don – our liaison officer- that they could smell “skunk” by the park gates (a couple of hundred yards away). Police pulled a couple of people from the group nearest to them and did some pocket searches which produced nothing, whilst we just sat on the grass! Several amongst us just wandered across the park for a toke and a cup of tea and several smaller groups were spotted picnicking and toking around the park. I felt like a decoy, a member of the public eating crisps and drinking orange juice whilst around the park and across the city, county, country and the world people were peacefully toking as normal.

I wrote a letter to the press which was published under the heading, “The Big Debate: Should Cannabis Users Be Given Somewhere Safe To Smoke?”. In this letter I stated that we wanted the council to ask the government to grant us a temporary license for these events, where we could go to safely smoke and associate without fear of arrest, away from people that did not want to inhale the smoke. Until then we would continue to picnic in the parks. With the estimated two-dozen police earning double or more money on a Sunday how much did that all cost? Multiply that by 8 or 9 times next year, multiply that by all the other picnics and protests across the country – it will cost the taxpayer millions. Solution? Give us somewhere safe to go and leave us alone unless we need to call the police in.

Personally I felt the day was an overall success, with good publicity for the cause and everybody seemed to have had a good day. Plus it was sunny! 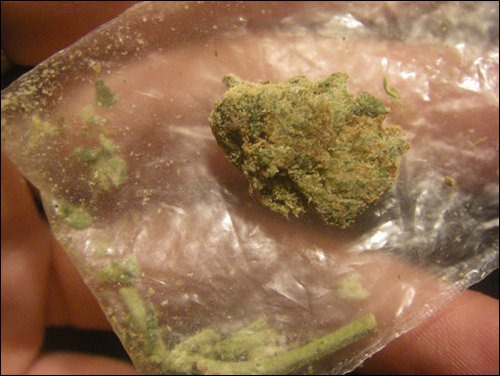 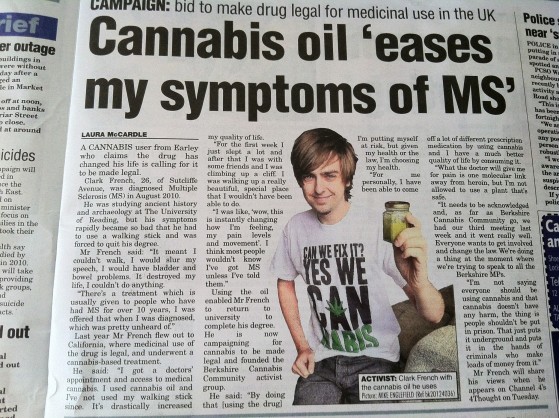 Deej Sullivan: How to make a cannabis story Newsworthy (or how to write a press release)