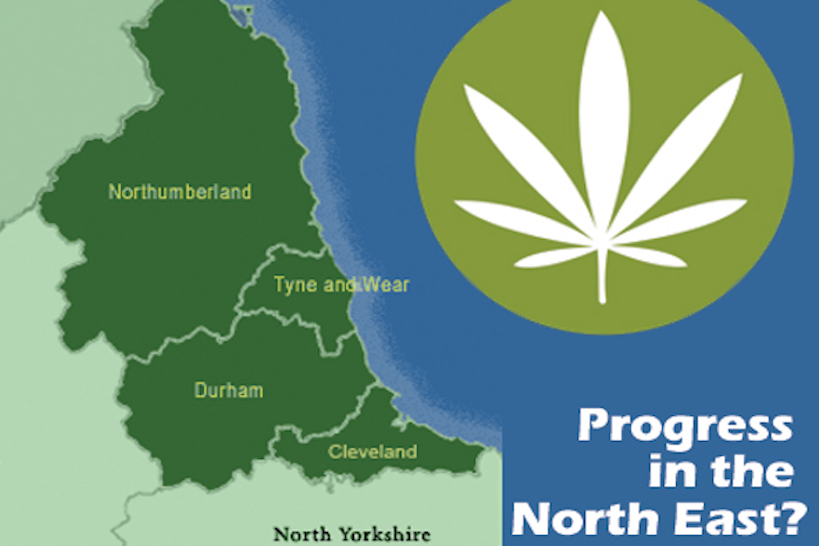 Ronald Hogg PCC, has today been reported to be re-prioritising the structure of cannabis policing in the North East in areas such as Durham, Newcastle and Middlesbrough.

“Cannabis use is still illegal and smoking it is still a crime, but if you are caught, you will get this opportunity to stop re offending.

‘By and large we are saying it is not the top of our list to go out and try to pick up people smoking joints on street corners but if it’s blatant or we get complaints, officers will act.

‘It’s about keeping people out of the criminal justice system and reducing costs, it’s about being more productive with the way we approach things.

‘My position is clear – I support decriminalisation of users and support debate around the use of cannabis for medicinal purposes.

‘What we’re trying to do now is push forward for national debate on drugs policy – it’s quite clear that what has been done for 40 years is not working and we need a different approach.”

The move towards decriminalising people who chose to use cannabis is welcomed. It will improve relations between public and police in an area of policy that has created much division so we hope this goes some way to repair that damage.  Well done to Ron Hogg and his supporting officers for making appropriate adjustments to the way they view cannabis.

In an interview with the Telegraph Ron Hogg continued;

“We are not prioritising people who have a small number of cannabis plants for their own use. In low level cases we say it is better to work with them and put them in a position where they can recover.
“In these cases the most likely way of dealing with them would be with a caution and by taking the plants away and disposing of them. It is unlikely that a case like that would be brought before a court.
“Of course it is up to the government to change the law but I trying to open up a debate about drugs and drugs policy.”

There has never been a shred of evidence that seizing the personal cannabis of a few grams to a few ounces or a few plants has ever been effective in stopping the flow of cannabis, in fact it has significantly contributed to the growth of criminal gangs growing it.

Millions of people already grow their own cannabis. Unfortunately there are thousands of gangs that are prepared to take the risk of growing out whole houses in domestic areas in order to make ludicrous profits. Slaves are trafficked into the country by international crime gangs to work in these houses and possibly won’t see daylight for 3 years and are forced to live on super noodles. These slaves then get prosecuted at the public’s expense and the crime lords get off free. This is purely down to prohibition.

The police should rightly be pursuing these villains but when it comes to patients growing a few plants for their cancer or fibromyalgia they should be left in peace.

Teesside Cannabis Club and Tyne & Wear Cannabis Club and neighbouring community clubs have lead a consistent campaign in the North East across Northumberland, Tyne and Wear, Durham and Cleveland to raise awareness of the problems of prohibition and make a practical solution known with the hope of making cannabis social clubs an available option for North East cannabis consumers. Their communication with the local Police and Ron Hogg has been important to the progress of this change in strategy.

John Holiday of the Teesside Cannabis Club said the move would allow police to focus their efforts on organised and commercial cannabis production.

John said: ‘None of us like to think of the trafficked Vietnamese kids who are slaved out to tend houses full of weed and we need to come together as a community to crack down on criminal enterprises of this nature.’

Concerning Checkpoint, most people who use cannabis do so without a problem. Only 10% of consumers of any drug go on to develop a problem so that leaves 90% that know how to use them without coming to any harm or damaging their lives. For that 10% I hope that Operation Checkpoint is more successful than being branded a criminal in a court of law. It should be much more effective use of public resources and benefit society by getting people contributing back into it. Alternatively try using cannabis with Cannabidiol (CBD) which is anti-psychotic as oppose to the higher THC strains that are the only thing available on the uncontrolled black market.

For the other 90% this could be problematic – when cannabis has not been problematic. But the fact that the police are not going to actively pursue cannabis consumers of personal growers should provide a signal to the public as to just how dangerous this hobby like activity really is. Let’s hope this really is a move away from targets and a step in the direction of legalised Washington in the US where the first step was making cannabis the “lowest law enforcement priority”.

He added: “Drugs cause immense harm to our communities. The question is how we tackle them. There hasn’t been a change in policy. We are taking an approach which reduces harm – by focusing on stopping people from using drugs, and tackling the organised gangs who are the source of the supply.

“Those who grow or deal in drugs, no matter on what scale, are responsible for causing massive harm to our communities, and will be tackled.”

And he said there would be no soft approach for those who grew the drug commercially, adding: “The police are working with partners including the fire service to identify and tackle cannabis farms.”

If people are needlessly forced into treatment programs this is going to be as counter productive as prohibition and criminalisation itself. We don’t try to rehabilitate people who like a drink after a days work and that’s the frame of mind we should approach cannabis with.

We suggest that if people are growing their own cannabis they understand the sentencing guidelines that have been set out by the Sentencing Council in 2012. We have put together an advice pack and guidelines of numbers and weights based on this information and a series of FOI requests that we made to the Home Office.

Unfortunately there is no actual change in the law just yet but by all pushing in the same direction we can make it achievable in the way that the people of Spain, Belgium, Washington, Oregon, Alaska, Colorado, Uruguay and Jamaica have.

Advice
9 plants is not considered a commercial operation as long as their is no sign of dealing.
If you are using cannabis medicinally you should provide evidence to your doctor that is has helped your condition and see if they can take not of that and give you a copy.
If you have a qualifying medical condition for Sativex the prescribed cannabis mouth spray you should request it.

If you wish to contact us about this story please email greg@1f5.f6e.myftpupload.com. 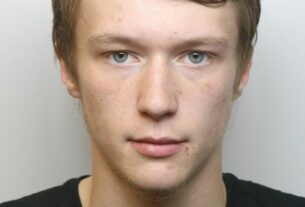 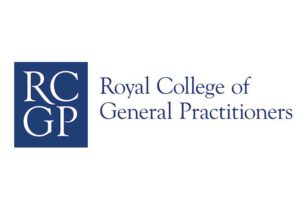